Protests – both planned and spontaneous – are an integral part of civic life in the USA. Demonstrations on a wide range of issues take place every day throughout the country and most of them are peaceful and well-policed. Read more

The media in Saudi Arabia is heavily censored and journalists also censor themselves because of a fear of reprisals for commentary or reporting that could be seen as critical of the authorities. Read more

Protests are few and far between in Saudi Arabia, where authorities have actively issued orders banning all forms of public gathering, even those aimed at promoting cultural or literary causes. Read more

While some space for civil society does exist in Saudi Arabia – most typically through informal, cultural or community-based meetings and interactions – citizens have no meaningful influence over public discourse because of government dominance over the sector and the targeted repression of critical voices. Read more

Despite certain political and social reforms made since the turn of the century, the authorities in Saudi Arabia continue their decades-long clampdown on dissent, human rights activism and independent reporting through the media. Read more 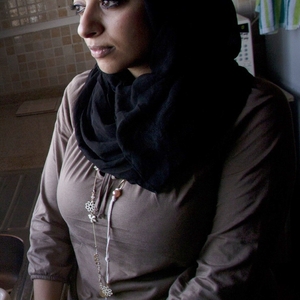