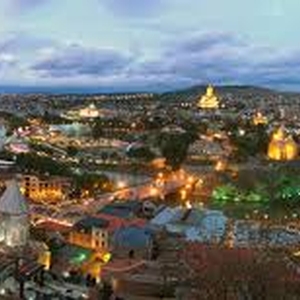 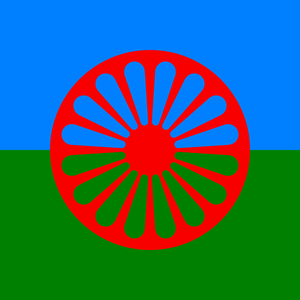 In September, authorities in Azerbaijan disrupted peaceful protests through arrests and harrassment ahead of a referendum on constitutional changes designed to increase the power of the executive. Read more 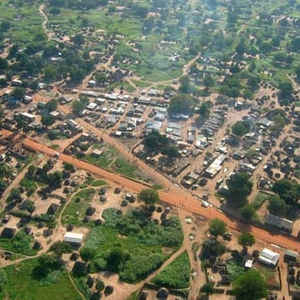 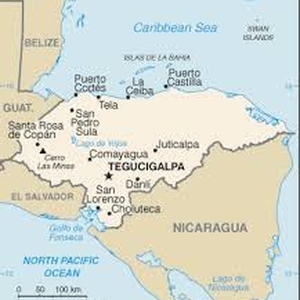 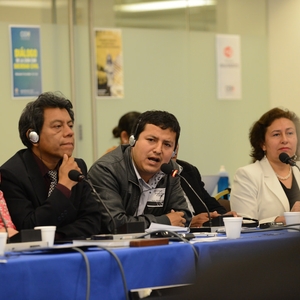 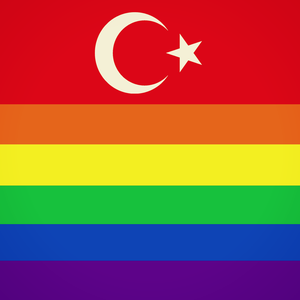