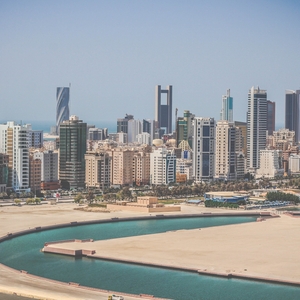 Bolivian CSOs are appealing interationally against a court decision upholding a law which violates the freedom of association. Read more 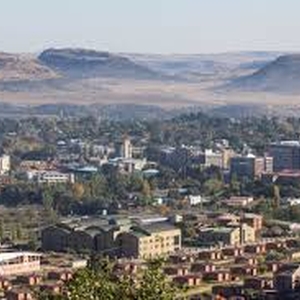 On 13th November, Moldova held a second round of presidential elections, the results of which were met with protests. Read more 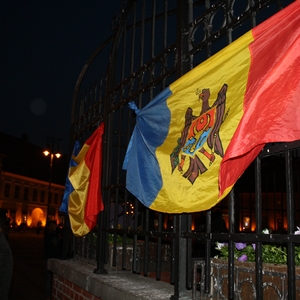 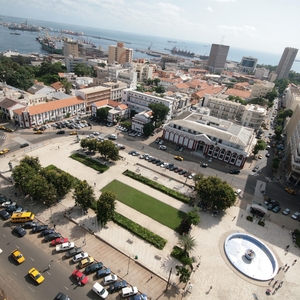 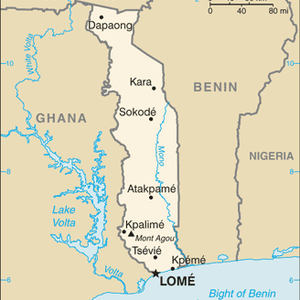 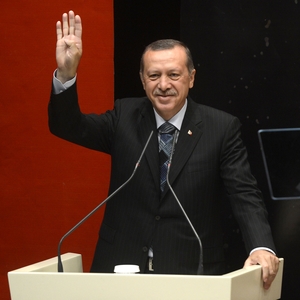 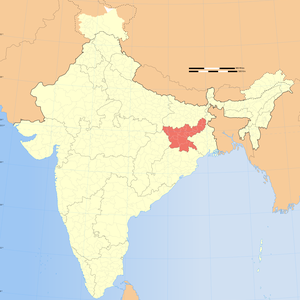 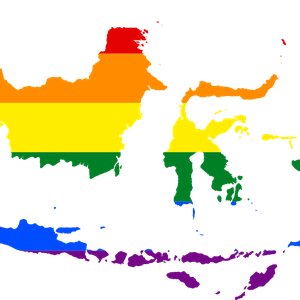 Violence in Rakhine State has placed a spotlight on the treatment of the minority Rohingya Muslim community in Myanmar. Read more 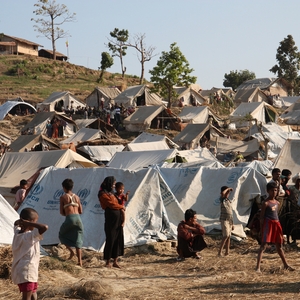