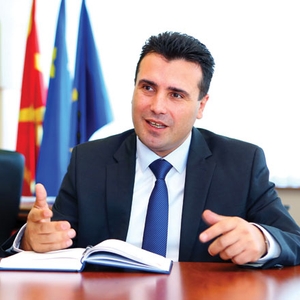 The situation for freedom of speech and civil society remains concerning in Kyrgyzstan, ahead of the presidential election scheduled for 15th October 2017. Read more 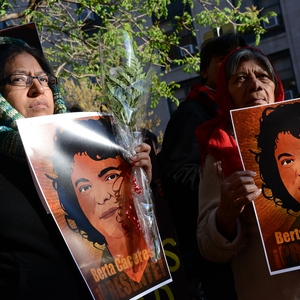 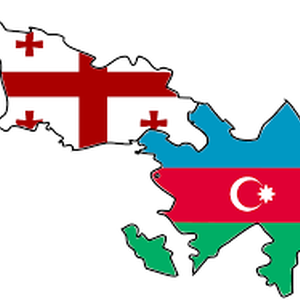 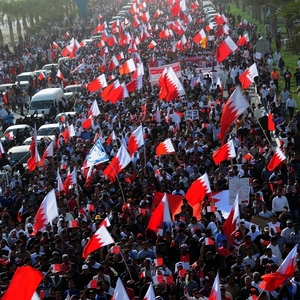 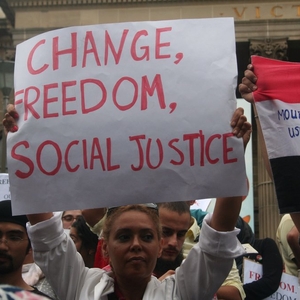 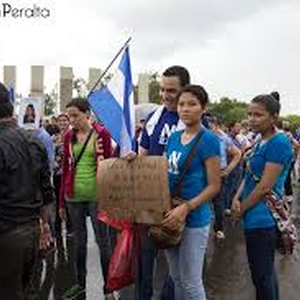 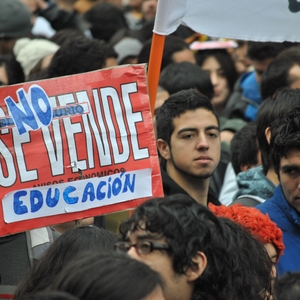 'Walking for Her' demonstrators threatened, harassed and defamed

In early April, human rights defender Hadeel Buqrais and other participants in the “Walking for Her” demonstration, a peaceful march of solidarity with Saudi women, were threatened, harassed and vilified in the media.
Read more 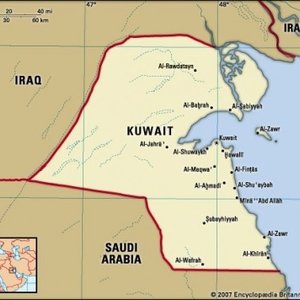