Ahead of the elections, human rights groups have continued to document restrictions to civic and political freedoms and called the polls “fundamentally flawed”. The violations documented include censorship of opposition parties, the serious impact on the ability of voters in areas where there has been an internet shutdown and restrictions on journalists due to the pandemic. Further, the discriminatory 1982 Citizenship Law and the Election Law have been used to disenfranchise Rohingya and other opposition candidates to prevent them from running for office, while voting has been cancelled in various regions. Read more 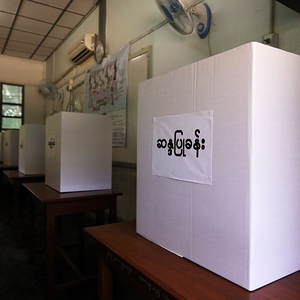 The Attorney General’s office announces that they had filed terror charges against Jawar Mohammed, a leading opposition leader, together with other activists; Renowned professor Mesfin Woldemariam, founder of the Ethiopian Human Rights Council and renowned human rights defender dies; Several killed and others injured in protests in Wolaita region; Journalists barred from travelling to cover regional elections; Separately, others re-arrested after being released on bail for alleged incitement to violence Read more 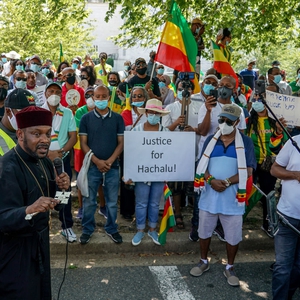 The COVID-19 pandemic has made it difficult for civil society to operate, as governments implement restrictions on fundamental freedoms, and Azerbaijan is no exception. Restrictions have limited freedoms already under threat in the country, including the freedoms of association, assembly, and expression. Read more

The Chinese Communist Party has continued to censor reporting about the coronavirus (COVID-19) and targeted journalists, doctors, activists, academics and critics in order to control the narrative. The coronavirus is also being used as a pretext for accelerating mass surveillance across the country. In Hong Kong, the authorities arrested 15 pro-democracy politicians and activists in April 2020, were accused of torture or ill-treatment of protesters and expelled US journalists. Human rights groups also reported on the use of an app to conduct mass surveillance by the Chinese government on Uighur and other Turkic Muslims in Xinjiang province. Read more 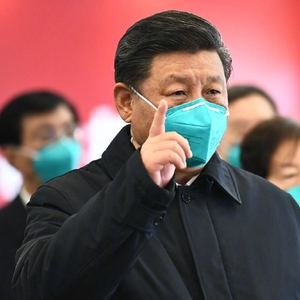 Cuban artist detained for his work and declared prisoner of conscience

At the end of March 2020, the Cuban government announced a series of measures to promote social distancing and contain the spread of the coronavirus (COVID-19) in the country. The policies adopted included mandatory quarantine for travellers, movement restrictions and closing borders to non-residents. Read more

Activists, journalists and protesters facing continued restrictions by parties to the conflict 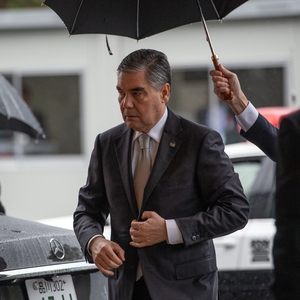