President Salva Kiir dissolves the parliament in accordance with the Revitalized Agreement on the Resolution of the Conflict in the Republic of South Sudan (R-ARCSS), signed in 2018; two aid workers from Doctors with Africa CUAMM were killed in an ambush while delivering food relief in Lake State; Youth leaders arrested for protesting the dumping of waste by Dar Petroleum Operating Company (DPOC) in their town; National Security Service (NSS) raided CSO event; Journalists detained and assaulted by police officers Read more 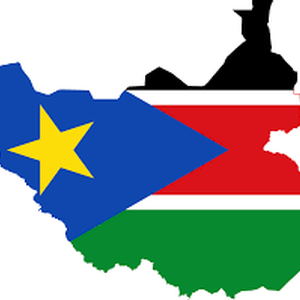 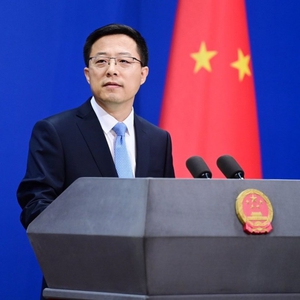 #FixTheCountry protests; two people killed in protest against the killing of a social activist

Authorities refused to grant a permit for a #FixTheCountry protest scheduled for 9th May 2021 in Accra, using the grounds of limiting the spread of the COVID-19 pandemic. #FixTheCountry started out as a social media campaign in which mainly Ghanaian youth called for better socio-economic conditions in the country, ranging from employment opportunities, fixing the roads, lower taxes and better service delivery, and became a movement demanding better living conditions. Read more 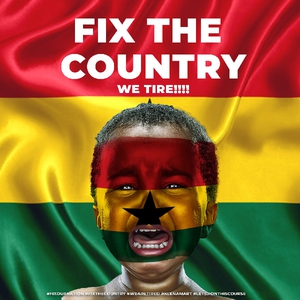 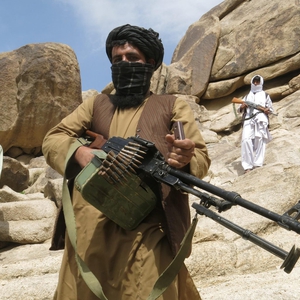 On 11th June 2021, ahead of the HRC47, a group of NGOs led by DefendDefenders wrote a letter urging the UN Human Rights Council to adopt a resolution on the ongoing human rights crisis in Tigray, Ethiopia. The letter urged the HRC to “take urgent action to address the crisis and fulfil its mandate to address and prevent violations of human rights, including gross and systematic violations and abuses, and to respond promptly to emergencies.”. On 21st June 2021, Ethiopia held its general elections amidst the conflict in Tigray and other regions including the Benishangul-Gumuz region. Officials announced that Prime Minister Abiy Ahmed had won 410 out of 436 seats on 10th July 2021. International observers and political opposition groups claimed the elections were undemocratic and unfair. On 26th June 2021, five opposition parties that took part in the election alleged that the ruling party had interfered with the general elections. The European Union did not send observers, and the United States criticised the electoral process, claiming it had too many obstacles for it to be perceived as credible. Multiple opposition parties boycotted the elections, as previously reported by the Monitor, and 18 percent of parliamentary seats from the Tigray, Somali, Harari, Afar,and Benishangul-Gumuz regions did not vote. Read more

Protests persist across Myanmar despite ongoing arrests, torture and killings by junta

Over the last month, the junta has targeted artists, medical workers, lawyers, journalists, LGBTIQ activists and their families, youths and others. Some have been sentenced for ‘incitement’ (Section 505a) and ‘unlawful assembly’ (Section 145) and murder, while others have been tortured or killed by the junta with impunity. An investigation by the rights group Global Witness found that Facebook is promoting content that incites violence against Myanmar’s coup protesters and amplifies junta misinformation. Read more 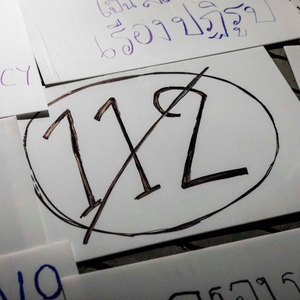