Indigenous defender killed and others threatened and attacked in Guatemala

PM condemned for negative rhetoric against media, attempts to shut down TV station

Although the citizens and activists of Tirana called on the authorities to halt the plan to demolish a cultural heritage site of the city, their attempts were unsuccessful. Many people from different backgrounds took to the streets to protest the decision to demolish the National Theatre. They furthermore accused the authorities of starting the demolition while some of the protesters were in the building, thus endangering their lives. Police also used force to push back masses of protesters. A journalist was also detained during the protest. In a separate development, Prime Minister Edi Rama has been criticised for his negative rhetoric towards reporters and journalists in relation to the COVID-19 pandemic. The State Health Inspectorate has requested the closure of the RTV Ora Television station for violating the instructions by the Ministry of Health to allow only two people in television studios at a time. This is viewed as an attempt to silence critical journalism under the guise of the pandemic. Read more 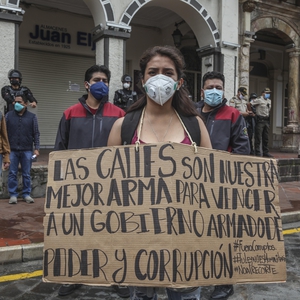 Due to the COVID-19 pandemic and its impact on the daily work of civil society organisations (CSOs), government has taken measures to assist the sector. Namely, the Ministry of Finance included CSOs as a separate group in the list of entities eligible for the economic measures under the Emergency Fiscal Package. During the reporting period, the Association of Journalists of Kosovo (AJK) documented several cases of physical and verbal attacks against journalists. Read more 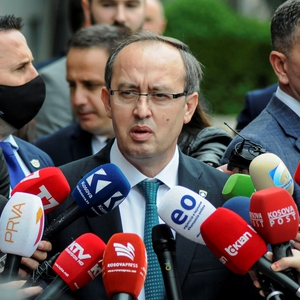 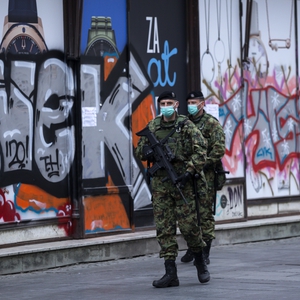