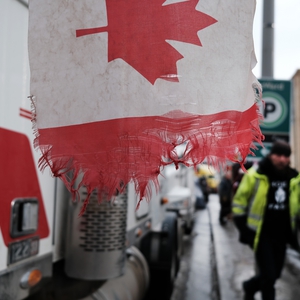 Vote of no confidence sparks protests

In February 2022, the Montenegrin government was toppled by a vote of no-confidence supported by opposition parties and the junior coalition partner URA. Several protests across the country have been organised prior to and in the aftermath of the vote. The political negotiation process to form a new minority or majority government has been accompanied by street protests mainly attended by protesters supporting the Democratic Montenegro party. Read more 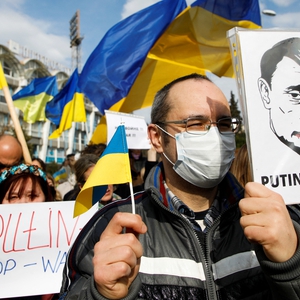 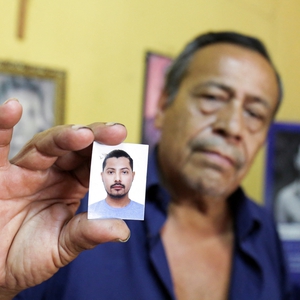 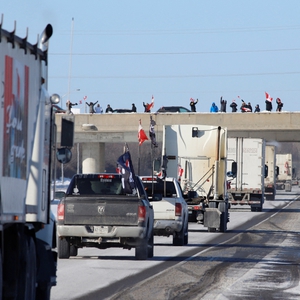 In recent months, the UN Secretary General reported on the issue of reprisals faced by individuals communicating with the UN, particularly in relation to the disappeared members of the Hmong community. A new report highlighted the implications of the country’s Decree 315 on the situation of freedom of religion and belief and supported the development of an updated decree compliant with international standards. The wife of human rights defender Sombath Somphone marked almost nine years of his disappearance on the International Day of the Disappeared. Migrant Myanmar workers protested in Laos over the lack of support during the lockdown.
Read more 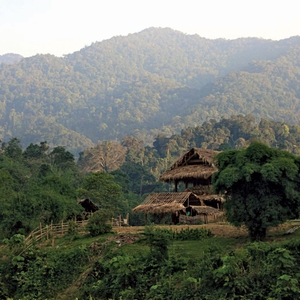 On 14th August 2021, a 7.2 magnitude earthquake hit three departments on Haiti’s southern coast – the Nippes, the South and the Grand’Anse. According to a report by the National Human Rights Defense Network (RNDDH) based on information provided by the national emergency agency, at least 1,300 people were killed and nearly 6,000 others injured. Read more  |  Read in French 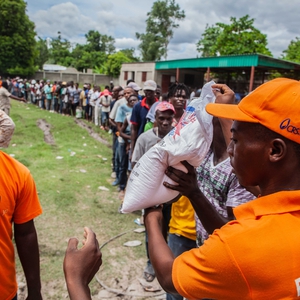 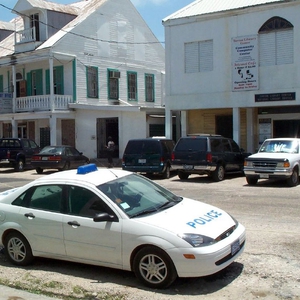