As previously covered on the CIVICUS Monitor, the work of independent media in Serbia can face discrimination and threats from the government. A recent example is the "Kragujevacke" newspaper, the only printed media in Kragujevac, whose editor-in-chief recently spoke out about the two-fold discrimination that the outlet faces. Firstly, high officials avoid giving publication's reporters statements, which hampers their ability to report on critical issues and secondly, they are unable to access funding from the city budget, which threatens their financial sustainability. Read more 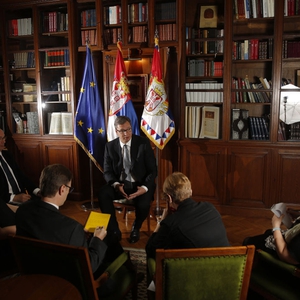 Netherland’s largest charity lottery, De Nationale Postcode Loterij, is under fire from right-wing populist party Forum voor Democratie (Forum for Democracy, FvD) for supporting what they call ‘activists and extreme-left organisations’. Party leader, Thierry Baudet has proposed several measures, ranging from giving people the choice to decide which charity their money should go to, setting up an additional lottery that runs parallel to the current one and retracting De Nationale Postcode Loterij’s permit. He also wants to change the law that allows foundations and associations to go to court with public interest matters. Read more 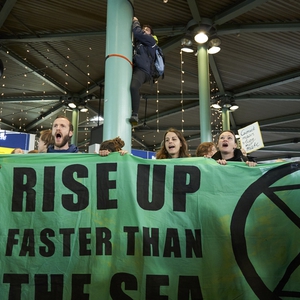 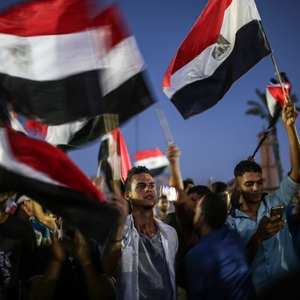 Attacks against Palestinian CSOs persisted, including by the Israeli state and some pro-Israeli groups that stepped up systematic smear campaign to de-legitimise and de-fund Palestinian groups. Read more 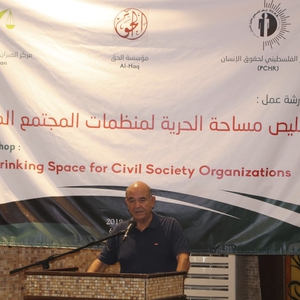 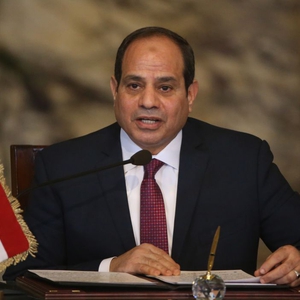 In the first half of 2019, the parliament in Latvia approved amendments that would provide a more favourable framework for donations to the NGO sector. Read more 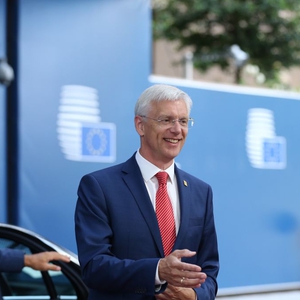 This update covers the period from January 2019 to June 2019 and highlights among the civic space concerns attacks against independent journalism. Read more 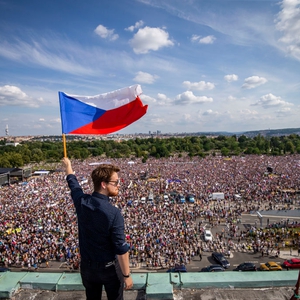 New measures to combat terrorism funding and money laundering have caused confusion among civil society, who also have raised concerns that these measures may increase the administrative burden on CSOs and may impact on their ability to fundraise. In addition, a school lecture on gender equality and identity delivered by a LGBTI CSO, sparked debate in the parliament in April 2019. Read more 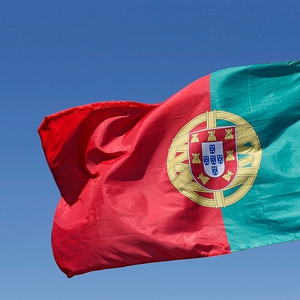