Police in Asmara arrested and detained hundreds of people after the burial of Haji Musa Mohamed Nur, who died in custody in early March 2018. Reporters Without Borders (RSF) has raised concerns about the authorities complete denial of reality on the appalling state of press freedom in Eritrea. Read more 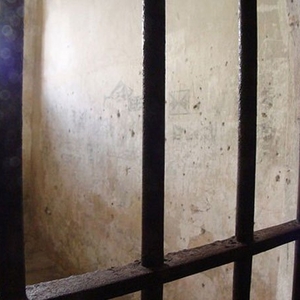 BBC Radio announced in January 2018 that it would begin broadcasting into Eritrea which remains one of the most heavily-censored countries in the world with highly-restricted airwaves. Read more

On 21st November 2017, a Canadian court unanimously dismissed an appeal from mining company Nevsun Resources to block a case brought against the company by three Eritrean refugees. The case concerns allegations of forced labour at Nevsun's Bisha mine, 150 kilometres west of Asmara. Read more

Unconfirmed reports of killings during rare protest in Asmara

Crackdown on Christian followers as thousands flee the country

The situation in Eritrea remains dire with thousands trying to flee for safety and security. The level of state control over Eritreans' lives has contributed to a prison-like state for citizens, where there is no protection of or respect for fundamental freedoms. Read more 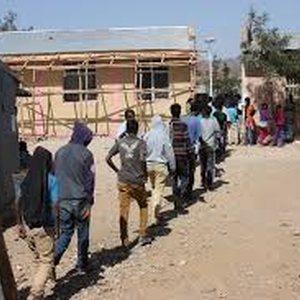 The UN Special Rapporteur on Human Rights on the Situation of Human Rights in Eritrea, Sheila B. Keetharuth, presented her report to the UN Human Rights Council on 15th June 2017. In the report, Keetharuth concludes that the Government of Eritrea has made no effort to address the human rights concerns highlighted by the Commission of Inquiry and that Read more 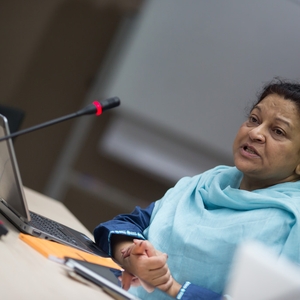 Journalists jailed for attempting to flee the country 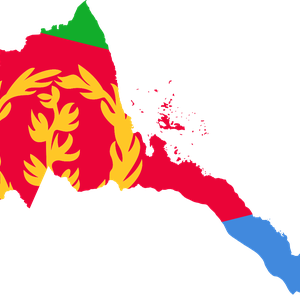 In late October, UN Special Rapporteur on the Situation of Human Rights in Eritrea presented her latest report to the UN General Assembly in New York. Read more

Defenders Speaking Out: “The regime in Eritrea is a crime in itself.”

Today, the United Nations Commission of Inquiry on Human Rights in Eritrea (COI) released its second report, finding that the government of Eritrea has committed crimes against humanity. This video from DefendDefenders (East and Horn of Africa Human Rights Defenders Project) shows interviews with Eritrean human rights defenders in exile who have, and continue to, speak out against the ruthless Eritrean regime. Read more

Tags: enforced disappearance | HRD detained | refugees and migrants
Back 1 2 3 Next
×