Journalist assaulted by group of vigilantes linked to ruling party

On 29th September 2018, a group of vigilantes linked to the ruling party, the Sierra Leone Peoples Party (SLPP), assaulted the editor of the newspaper Awareness Times, John Korama, while he was covering the by-election at Mile 14 Town in Tonko Limba Read more 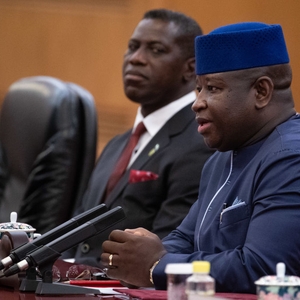 "You are warned": police threaten the public on discussing governance issues in the media and online

On 20th July 2018, the Sierra Leone Police issued a statement expressing its concern "about the manner in which critical issues bordering on state security and issues of public concern are being discussed/published in the electronic, print and the social media which have he tendency to create insecurity, instability and fear in the minds of people". Read more 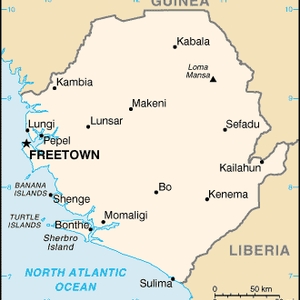 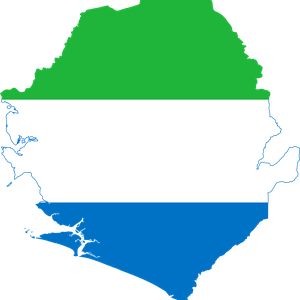 On 13th December 2017, a coalition of over 40 civil society organisations, including Amnesty International’s Sierra Leone office, called on all candidates and political parties to sign a pledge, known as the Sierra Leone Civic Space Manifesto, thereby committing themselves to safeguard civic space, namely the freedoms of expression, assembly and association as well as protect human rights defenders. Read more

Prior police permission needed for joggers on Sierra Leone's streets

On 27th July 2017, a public notice signed by Inspector General of Police was issued effectively banning jogging in the streets without prior authorization, stating the grounds of the nuisance that joggers, in large numbers, in the street cause: "menace, raining insults, obstructing traffic, pounding on vehicles, playing loud music and snatching property of other members of the public...". The public notice warned "any group of people now found jogging in the street without authorization will be dealt with according to law". Jogging in recreational areas and on the beach is not subject to the ban. The decision drew indignation, accusing authorities of political reasons for the ban and stifling freedom of expression ahead of the general elections scheduled in March 2017. Local human rights organization Campaign for Human Rights and Development International (CHRDI) has appealed to the Police to find a balance between freedoms and rights and safeguarding safety and security. Read more 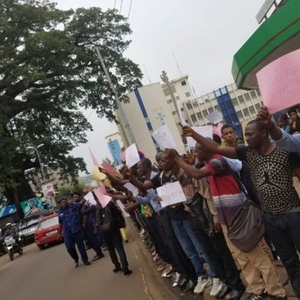 Reports emerged of a 28 year old woman allegedly being subjected to forced Female Genital Mutilation (FGM) and locked inside a house for four days prior to being freed by police. Read more

On 16th August, a protest in Kabala about job training turned violent, and police forces used tear gas and fired live rounds against demonstrators. A secondary school student and a street seller were shot dead as a result. Read more 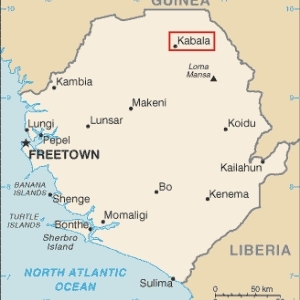 Tags: excessive force | prevention of protest | time,place restrictions
Back 1 2 Next
×