Saudi Arabia continues to undermine the right to association and expression as human rights defenders are subjected to arrest, criminalisation, and the closure of their human rights groups. Read more 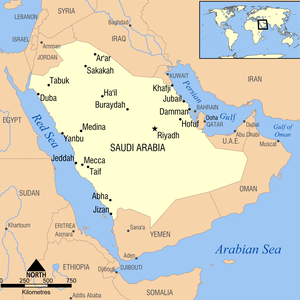 Harassment and Intimidation of Human Rights Defenders in Palestine

Staff at the Al Mezan Centre for Human Rights have received a number of threatening phone calls and death threats. Read more

During recent parliamentary elections on 29th June, government manipulation of the media intensified as sensitive content was removed from circulation. Read more

Despite the release from jail of journalists Khadija Ismayilova, the OGP declared Azerbaijan inactive because of continuing repression of fundamental freedoms. Read more