According to data from the Observatory of Human Rights, Conflict and Peace of the Instituto de Estudios para el Desarrollo y la Paz (Institute for Development and Peace Studies - INDEPAZ), 59 social leaders and human rights defenders were killed between the beginning of 2022 and 19th April 2022. Read more 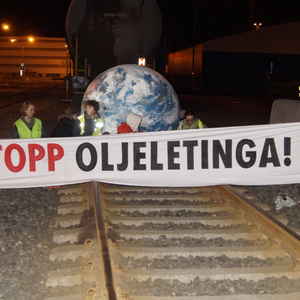 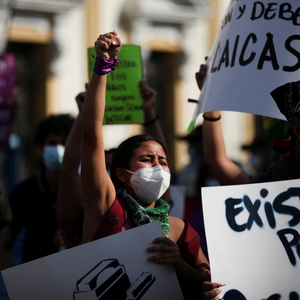 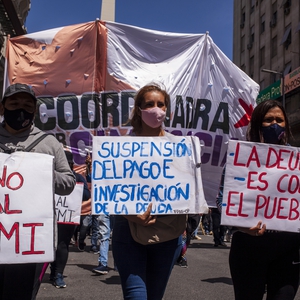