Amendments to media law could 'further restrict press in Belarus", according to the OSCE

The approval of legislative amendments in Belarus will further restrict media activities in the country, according to OSCE Representative on Freedom of the Media. Read more

Journalists in Belarus fined as the regime silences independent voices

Reporters Without Borders (RSF) recently reported on the financial harassment of independent journalists in Belarus. According to RSF, Belarusian journalists have received at least 50 fines since January 2018. Read more

Journalists harassed and persecuted for reporting on February local elections

In February, Viasna reported new arrests and the harassment of independent journalists and bloggers in connection with the local elections on 18th February 2018. Read more

Belarusian journalists, human rights groups and independent media outlets have raised their voices against the government's decision to block certain online news and information portals as an assault on freedom of expression. Read more 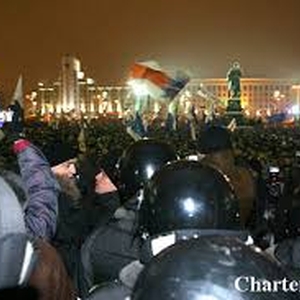 Media report numbers of protesters declining by end of 2017

According to a November 2017 analysis in Belarus Digest, the public's interest in protest had decreased by the end of the 2017, despite major protests having taken place in February and March 2017. Read more 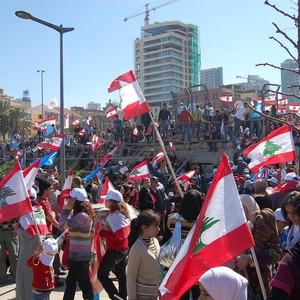 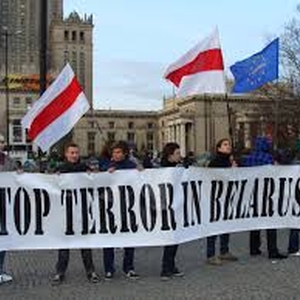 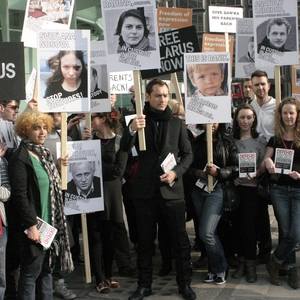 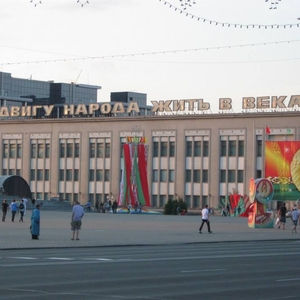 Authorities reacted swiftly to a growing protest movement across the country in February and March 2017. Read more