Civil society groups have raised concerns about the anti-terror laws. A journalist was attacked by a police officer in Kokuvil East, while a police officer investigating attacks on journalists during former president Mahinda Rajapaksha’s tenure was arbitrarily transferred. There has also been a lack of progress for crimes against journalists and aid workers that occurred during the conflict. Read more 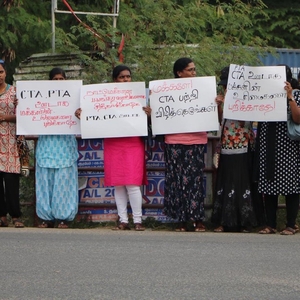 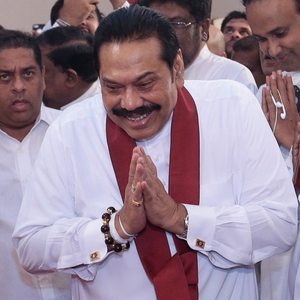 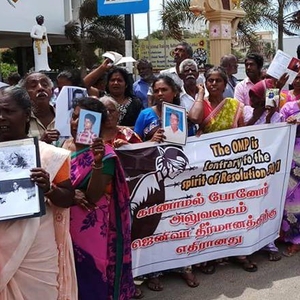 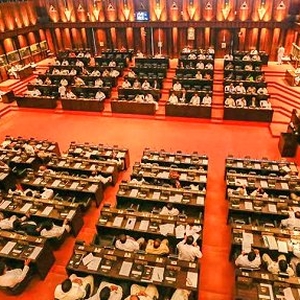 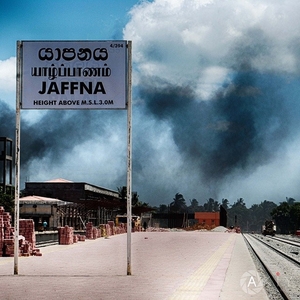