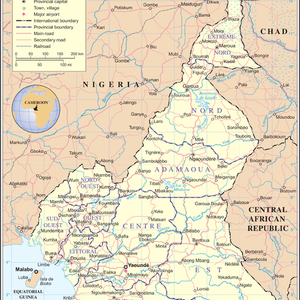 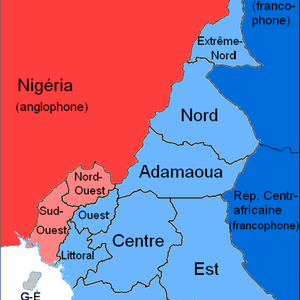 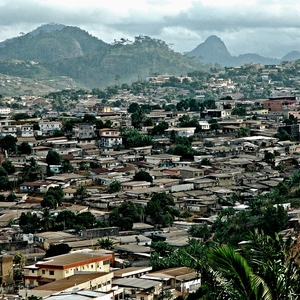 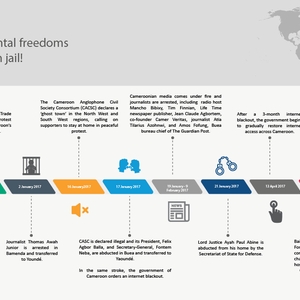 Tags: HRD detained | torture/ill-treatment
Back 1 2 Next
×