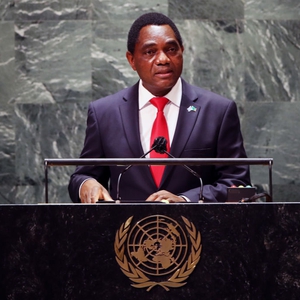 The situation in Zambia has been quite intense regarding the promotion and protection of human rights by the government. In an Amnesty International report it was explicitly highlighted that the police are using the Public Order Act to clamp down on any protest actions against the government. Journalists in Zambia continue to have their freedom of expression and the press hindered in their work through the government clamping down on independent media. Read more 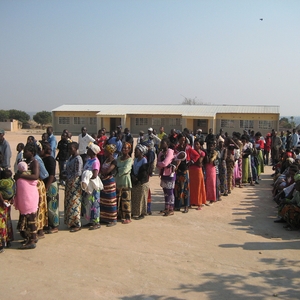 crowds demonstrate and lynch people suspected of gassing their victims; Critics challenge the constitutionality of a proposed amendment to the constitution which would extend the president’s powers Read more 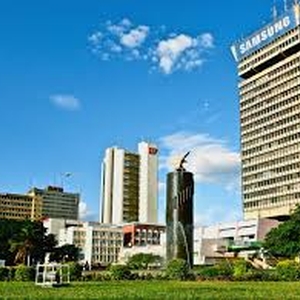 Escalating attacks on journalists worrying, as restrictions on expression continue

In August 2017, there were several reported cases of opposition party members being arbitrarily arrested and meetings organised by opposition party being prevented from taking place. Protesters and online dissidents were also arrested and detained, while a proposed cyber crime law threatens free expression. Read more

Attacks against Linda Kasonde, President of the Law Association of Zambia (LAZ), and against LAZ itself have continued in recent months. Read more

The Zambian government is putting pressure on independent media outlets, forcing some of them to close. Read more 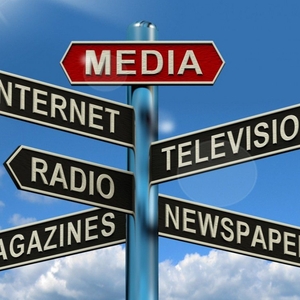