The Opposition has raised concerns about the constitutionality of the extension as this was made possible by an amendment when the Opposition was suspended from Parliament after it boycotted the first sitting due to a breach of COVID-19 restrictions by a government minister. Since COVID-19 restrictions were put in place, journalists had been banned from taking photos at the airport when Vanuatu nationals were being repatriated.
Read more 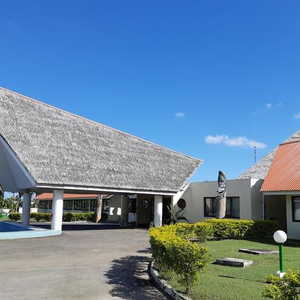 Concerns about media censorship in Vanuatu around the COVID-19 pandemic

Concerns have been raised around the government decision in March 2020 to prohibit the publication of articles on the COVID-19 pandemic without government authorisation as part of the state of emergency in Vanuatu. Read more 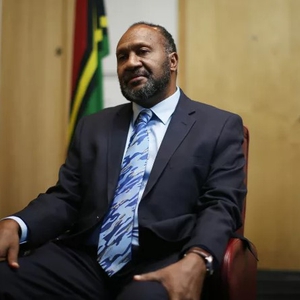 On 12th November 2019, the work via of the media director of the Vanuatu Daily Post, the nation’s only daily newspaper was not renewed by the country's Labour Ministry because of the paper’s coverage critical of the government. He has also been denied re-entry in to the country Read more 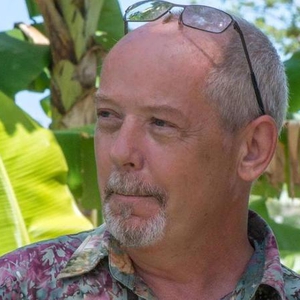 Dozens of migrant workers from Bangladesh who were trafficked to Vanuatu are protesting plans to repatriate them as the fear for their lives if they return to Bangladesh. Read more 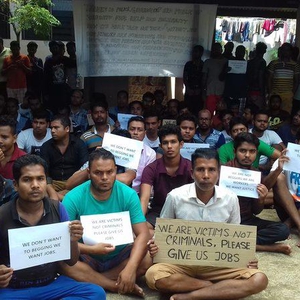 In February 2019, it was reported that two government officials in Vanuatu are seeking criminal defamation charges against at least five activists for their allegations that he had unlawfully influenced the appointment of a Public Service Commissioner. Read more 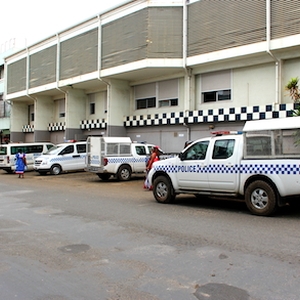 Civil society groups have created a women’s political party known as the Leleon Vanua Democratic Party to launch women political candidates for the 2020 general election. The party has called on the Vanuatu government to commit to 50 percent representation for women in the National Parliament. Read more 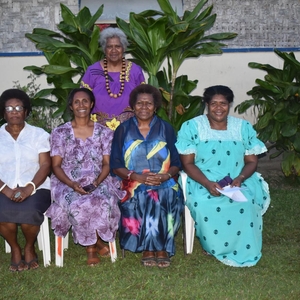 On 29 May the Vanuatu Teachers Union (VTU) called off its planned strike after an agreement was reached with the government on issues of remuneration, housing and child allowances and the involvement of the union in negotiations. Journalists have been urged to make use of the Right To Information Act Read more 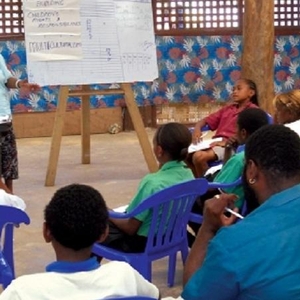 On 19th February 2018, Vanuatu-based media representatives called for a more unified front to address attacks on freedom of expression and the media in the Pacific. Read more 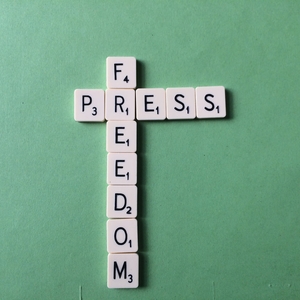 Civil society organisations have passed a resolution calling on the government to ban seabed mining which could damage the shoreline, food sources and livelihoods of local people Read more 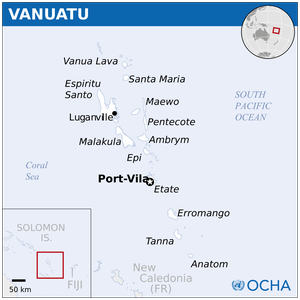 On 21st September 2017, a task force appointed by the Minister of Internal Affairs reportedly reached out to all NGOs in the country to register with the Vanuatu Association of NGOs (VANGO) and attend its Annual General Meeting (AGM) on 27th September. Read more