In recent months, there have been ongoing anti-government protests. In May 2022, there were arrests around a protest at the Auckland Harbour Bridge, while in July 2022, protesters from the Freedoms & Rights Coalition marched on a highway in Auckland disrupting traffic. In August, the same group held protests outside parliament. Read more 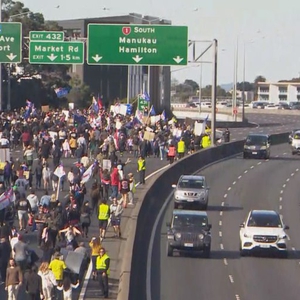 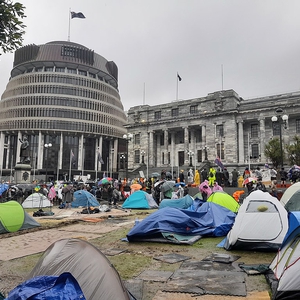 Hard lockdowns have been imposed country-wide since mid-August 2021 due to an outbreak of the COVID-19 Delta variant. In response, there have been numerous anti-lockdown protests with arrests of protesters reported. The Human Rights Commission issued a statement stating that it had largely endorsed the Government’s proposals to broaden protection against hate speech but does not want political opinion included. Read more 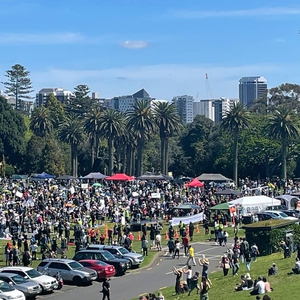 In recent months, hundreds have participated in protests across New Zealand against government policies. Protesters including migrant workers have mobilised against immigration policies that they say are ‘broken’ while farmers have protested against a swathe of new environmental regulations. Read more 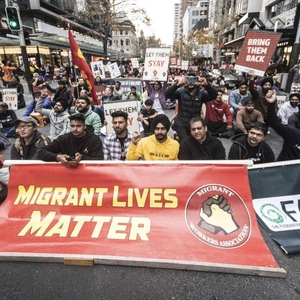 Protests on environment, against racism and pandemic lockdown in New Zealand

In recent months, there has been protests in New Zealand against the felling of native trees, against racism and the COVID-19 lockdown. Read more 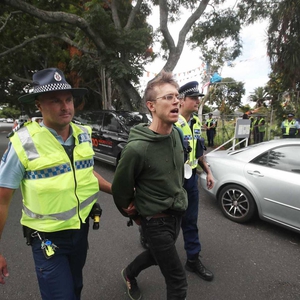 Nurses, climate activists and other solidarity groups hold protests amid the pandemic

Over the last few months there have been protests against the coronavirus lockdown, in solidarity with Nigerian protesters, by nurses over equal pay and against plans for a proposed airport in Central Otago. Read more 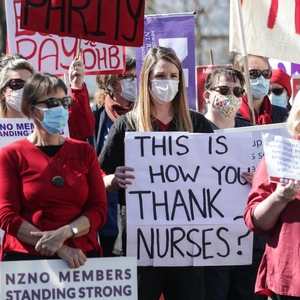 In June 2020, tens of thousands of New Zealanders came out in support of the Black Lives Matter movement after the death of George Floyd in the US. A new report showed that people of diverse sexual orientation, gender identity and expression, or sex characteristics (SOGIESC) continue to suffer in New Zealand from discrimination when it comes to basic human rights like access to quality healthcare, education and work. A new privacy bill was passed. Read more 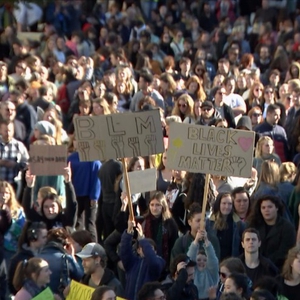 A terrorism law was passed in December 2019 after three days in parliament despite concerns from human rights groups and the law society. The occupation of a site of a major indigenous land dispute in Auckland has continued despite the pandemic lockdown. Activists boarded an oil rig to protest the climate crisis while far-rights groups are still active in the country. Read more 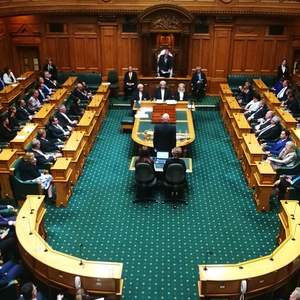 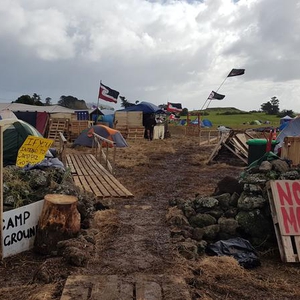 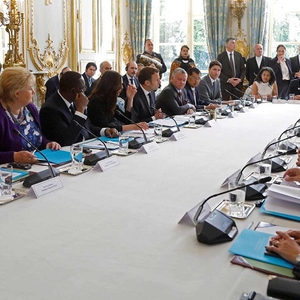