As none of the presidential candidates gathered more than 50 percent of the votes, a second run-off vote between Mohamed Bazoum of the ruling Nigerien Party for Democracy and Socialism (PNDS) and Mahamane Ousmane was organised on 21st February 2021. Protests and clashes erupted on 23rd February 2021 when it was announced that Bazoum had won with 55.75 percent of the votes. 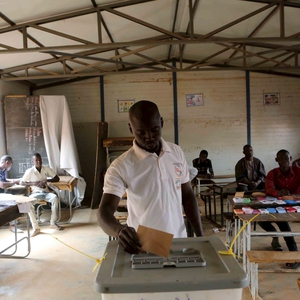 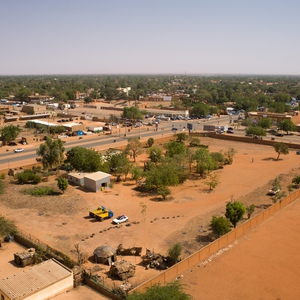 Journalist Samira Sabou acquitted, one HRD released while three others linger in prison

Judicial police in Niamey summoned editor and founder of the newspaper Le Courrier Ali Soumana for questioning on 12th July 2020, on accusations of 'writing and publishing false information'. The accusations relate to an article he published a day earlier, on 11th July 2020, and widely shared on social media, in which he alleges that sources indicated that companies implicated in the corruption scandal in the procurement of military equipment, in which companies overcharged the Ministry of Defence, were renegotiating repayment to avoid legal action against them. Read more  |  Read in French 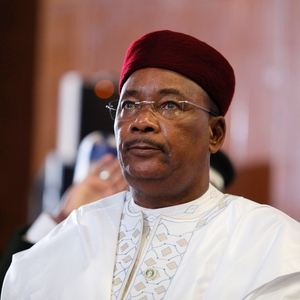 On 9th April 2020, Ali Idrissa, national coordinator of the anti-corruption organisations Réseau des Organisations pour la Transparence et l'Analyse Budgétaire (ROTAB; Network of Organisations for Transparency and the Budgetary Analysis) and Publish What You Pay Niger was summoned by the judiciary police following a complaint by a former Chief of Staff of the Armed Forces. The latter accuses Ali Idrissa of defamation in relation to the case of alleged embezzlement and irregularities in the purchase of military material. Read more  |  Read in French 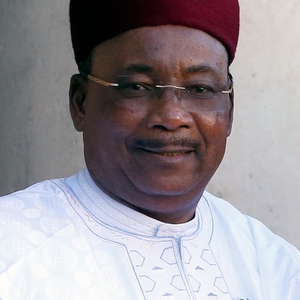 Eight HRDs arrested and prosecuted for protesting against corruption

Police dispersed a protest organised by civil society actors in Niamey on 15th March 2020 to denounce corruption in the purchase of military material, and arrested several civil society actors in the aftermath of the protest. The protest was previously banned through a Council of Minister's decision taken on 13th March 2020 prohibiting public gatherings of more than 1,000 persons as part of measures to prevent the spread of COVID-19. As the organisers, the pro-democracy movement Tournons la Page Niger, who notified authorities of the planned protest, did not receive an official notification of the prohibition of the protests, they decided to move ahead with the march. At least 15 people, including eight civil society activists, were detained by authorities between 15th and 17th March 2020 for participation in an unauthorised protest. Read more  |  Read in French 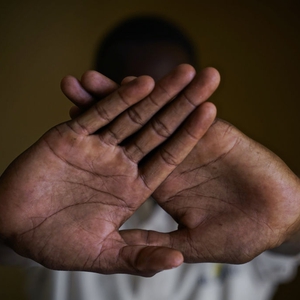 As reported previously on the Monitor, authorities arrested a total of 23 people, of which four CSO leaders and activists. Read more

Protests against the 2018 budget law have intensified since the Council of Ministers adopted the 2018 Finance Law on 25th September 2017. As reported previously on the Monitor, protests and sit-ins organised by a civil society coalition and the opposition started on 29th October 2017 over what protesters have called an antisocial law. Read more

The protesters denounced the law, saying that it is "antisocial" and will lead to higher prices for basic goods and additional new taxes. The protest turned violent as those gathered at Place Toume defied a ban and marched to Place de Concertation in front of the National Assembly. Read more 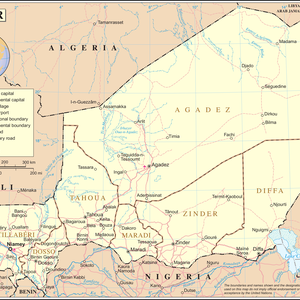 Mr. Ali Soumana, journalist and publisher of weekly Le Courrier, was detained on 29th June 2017. He is accused of 'obtaining judicial documents through fraudulent means' under the Penal Code, which carries a maximum sentence of 5 years in prison if found guilty. Soumana published a document from the prosecution that relates to a five year legal dispute between the State of Niger and the Lebanese company Africard on a breach of contract for biometric passports. The charges under the Penal Code violate Niger's 2010 Press Law which de-penalizes press offenses, and guarantees the confidentiality of sources in its article 16. Soumana experienced judicial harassment before: in June 2016 he and owner of Le Courrier Moussa Dodo were detained for 10 days and received a three months suspended sentence. Read more