Romanian authorities tried to undermine the candidature of former chief anti-corruption prosecutor Laura Kövesi for the European Public Prosecutor by taking judicial action against her. Laura Kovesi has successful convicted many high level politicians and in March 2019 was prohibited from leaving the country and speaking to media, after being charged with some criminal offences. Separately, in May 2019, the rector and the pro-rector of the Police Academy were charged for issuing death threat against journalist Emilia Șercan investigating corruption.
Read more 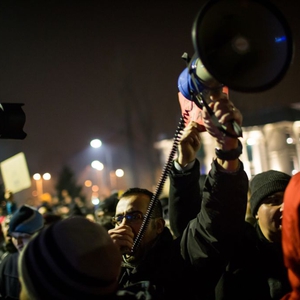 In November 2018, a Romanian authority ordered the RISE project to reveal their sources in an investigation into corruption. Read more 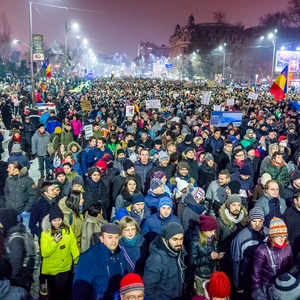 Police charged for unjustified use of violence, as Romanian politicians blame protestors

In late September, Romanian prosecutors charged a number of senior police officers over the use of violence during a protest in Bucharest on 10th August. Read more 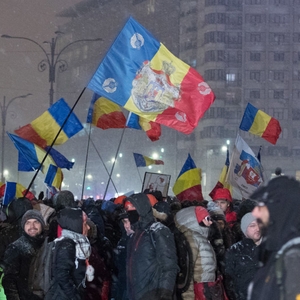 A draft bill that imposes burdensome bureaucratic requirements and threatens dissolution for non-compliance proceeds for vote in Parliament. Read more 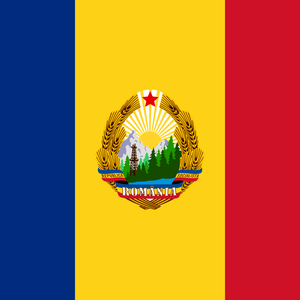 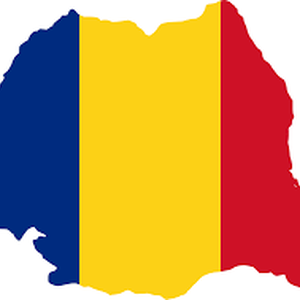 Mass protests continued at the end of 2017 and are likely to continue into 2018 as civil society remains concerned over a weakening of democratic protections and the fight against corruption in Romania. Read more

Romania's ruling parties seem to have started a smear campaign against NGOs, insinuating that they might have some hidden interests in "destabilising the country". Read more 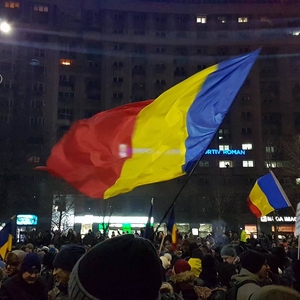 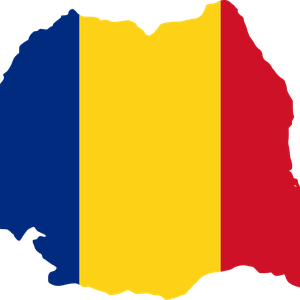