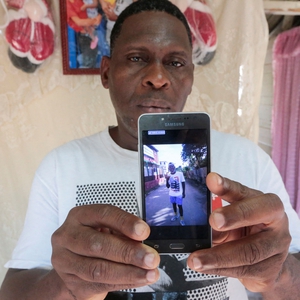 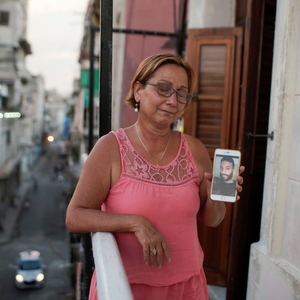 On 14th November 2021, Cuban security forces surrounded the home of playwright Yunior García, who had called for nationwide pro-democracy protests, to prevent him from demonstrating. Read more  |  Read in Spanish 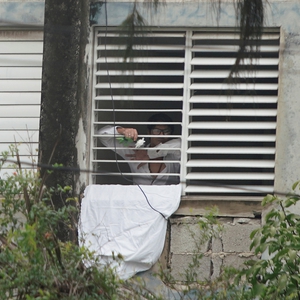 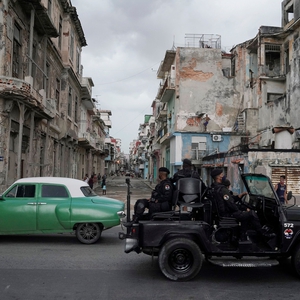 Cuban and international civil society organisations reiterated their concern over increased repression in the country one month after the anti-government demonstrations of 11th July 2021 (11J). In addition, on 17th August 2021, Cuba’s official diary Gaceta Oficial published the Decree-Law 35/2021 on Telecommunications, Information and Communication Technologies, and the Use of the Radio Spectrum. Read more  |  Read in Spanish 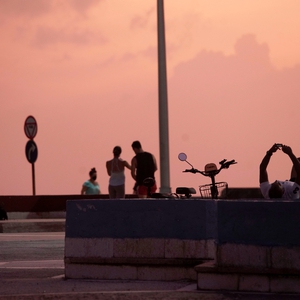 At the end of April 2021, artist and human rights defender Luis Manuel Otero Alcántara started a hunger strike in protest against continued harassment against him and members of Movimiento San Isidro (MSI). Read more 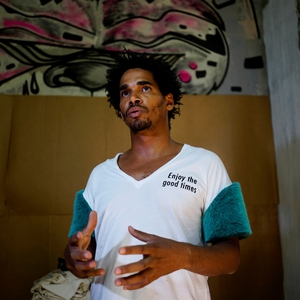 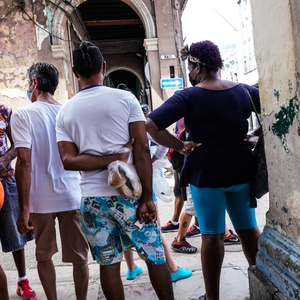 As previously reported on the CIVICUS Monitor, in November 2020 the arrest of musician Denis Solís González led artists and activists with Movimiento San Isidro to mobilise for his release. On 26th November 2020, the Cuban authorities raided the movement’s headquarters and detained 14 activists who had been on hunger strike for several days. Read more  |  Read in Spanish