On 4th October 2021, police and military officers arrested journalist Landry Ulrich Nguéma Ngokpélé, director of publication for the newspaper Le Quotidien de Bangui. The journalist relayed, through his wife, to the Committee to Protect Journalists (CPJ) that he faces prosecution for alleged complicity with the rebel group Coalition of Patriots for Change (CPC), criminal association, defamation, insult, and slanderous denunciation. Read more 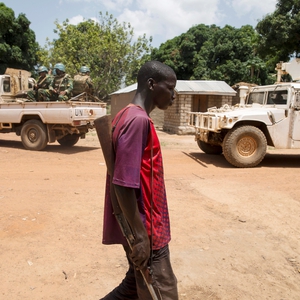 An African Union-backed peace deal between 14 armed groups and CAR’s government brokered in February 2019 was further undermined by the creation of a new rebel coalition, Coalition des patriotes pour le changement (CPC), in December 2020 in the run-up to the presidential and legislative elections. Read more  |  Read in French 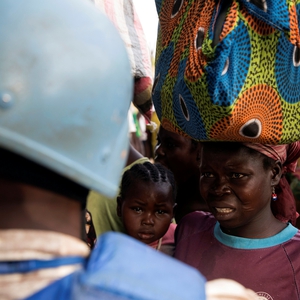 Peace deal in CAR : questions on ensuring accountability for war crimes and violations

On 6th February 2019, a peace deal was signed between 14 armed groups and the government of the Central African Republic (CAR) in the country's capital, Bangui, after 18 months of negotiations. The peace deal, negotiated under the auspices of the African Union, aims to end the civil war that has ravaged the country since 2013. All the parties to the accord denounce resorting to armed force to resolve differences, and commit to setting up an inclusive government. Read more  |  Read in French 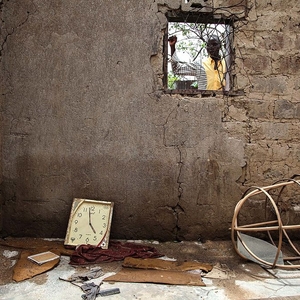 In a statement and during a press conference on 24th August 2018, five Central African and international organisations have asked to not include a general amnesty as part of the political dialogue with armed groups to end the violence Read more 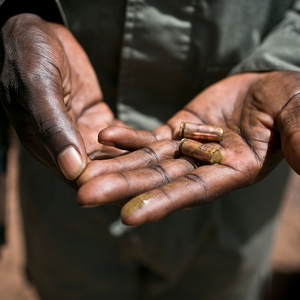 Six humanitarian workers were killed in late February as they traveled to provide educational support to a community displaced by violence in the north of the Central African Republic. Read more 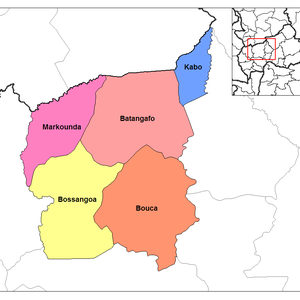 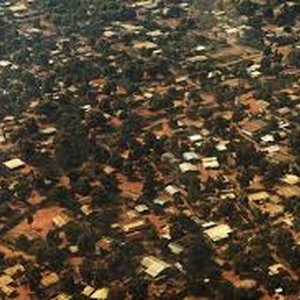 NGOs sound the alarm over the worsening crisis in CAR

Five international humanitarian NGOs have sounded the alarm bell on the worsening crisis in the Central African Republic on 19th October. It is estimated that 80 percent of the country is currently being controlled by armed forces, and one out of two citizens rely on humanitarian assistance to survive. In this situation, humanitarians and NGOs are also increasingly targeted by armed groups, hereby narrowing the humanitarian space even more. Read more

n 3rd August 2017, six volunteers of the Red Cross were killed during an armed attack of the Red Cross hospital in Gambo, in the province of Mbomou, in the south east of CAR. According to Media-Presse.info, Selaka militia attacked the hospital in a counter-attack, killing patients, their parents and Red Cross volunteers, resulting in at least 50 casualties. In a press conference on 16th August, president of the Red Cross in Central African Republic Antoine Mbao-Bogo, denounced the killings, and stated that a total of 11 Red Cross volunteers were killed in CAR since the start of 2017 . Mboa-Bogo further called all parties to respect international humanitarian law in the conflict. Read more 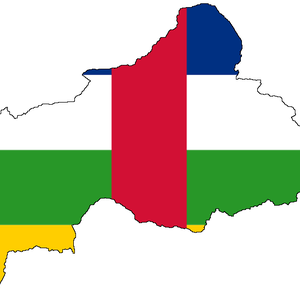 The medical humanitarian organisation Doctors without Borders (MSF) withdrew its staff from Zemio after armed men attacked the hospital of Zemio, killing a baby. Close to 7,000 civilians have sought refuge in the hospital due to the escalating violence and fighting between armed factions in the southeastern region of the Central African Republic. Read more

The offices of two NGOs were raided in Bocaranga in February. Read more