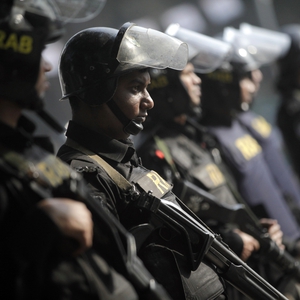 In recent months, there have been reports of journalists being arrested under the draconian Digital Security Act for their reporting or facing harassment and vilification. One tactic that has been increasingly exposed to silence journalists is the use of false copyright claims. New reports highlight how the Digital Security Act has been used to target journalists, cartoonists, musicians, activists, entrepreneurs, students and other critics and how Bangladesh security forces routinely carry out enforced disappearances. Read more 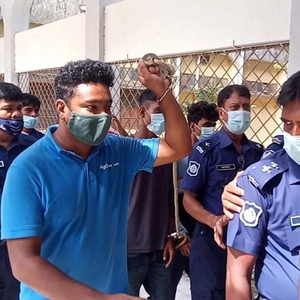 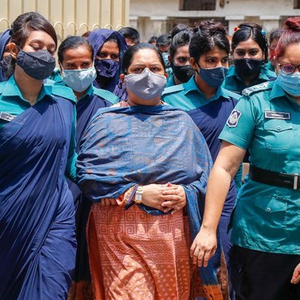 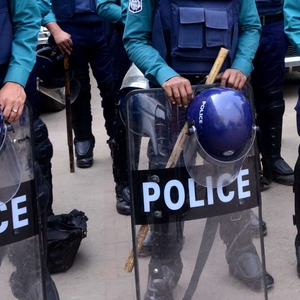 The Bangladesh authorities are intensifying their crackdown on the media and critics. The authorities are forcing all news portals to register with them, raising concerns about freedom of expression. A critical news website on Bangladesh, Amar Desh, has been blocked by the authorities. Journalists are facing attacks for their reporting as well as being criminalised under the draconian Digital Security Act. Ruling party supporters were mobilised to disrupt an event by Drik Gallery around extrajudicial killings in Dhaka in early September 2020. The family of human rights defender in exile Asad Noor is facing harassment while some activists are facing attacks or forcible disappearances. Read more 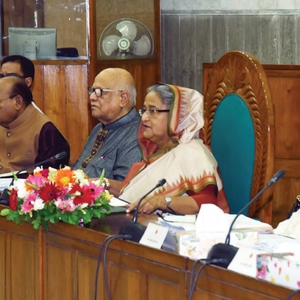 The Bangladesh government has taken advantage of the COVID-19 pandemic to ramp up its assault on civic freedoms. Journalists have been systematically targeted since March 2020 under the draconian Digital Security Act for their reporting on the pandemic and on other critical issues. There have also been reports of journalists allegedly being tortured or forcibly disappeared. Further, other critics who have been targeted include students, opposition activists, academics, cartoonists and writers. There has been failure to hold to account those involved in violations related to the 2018 student protests. Read more 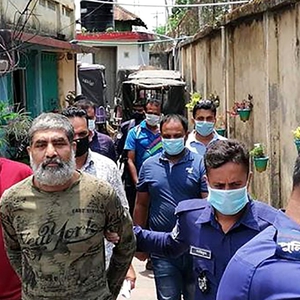 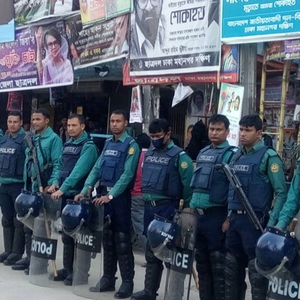 In recent months lawyers and writers have faced criminal defamation charges for their critical comments, four journalists are facing trumped up charges for exposing police negligence and a news website has been blocked. Further, the authorities are attempting to restrict the civic freedoms of Rohingya refugees in the camps in Cox Bazar and have banned some NGOs from working there. Read more 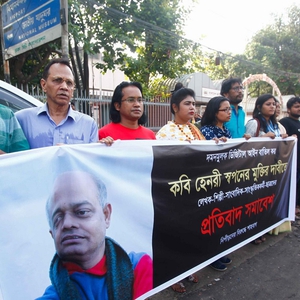 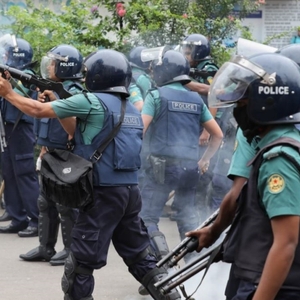 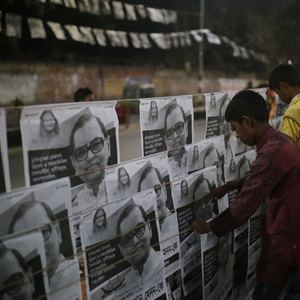