On 30th March 2021, a group of truck drivers abducted, assaulted, and robbed journalist Franklin Guzmán Zambrana. Guzmán, a freelance reporter on assignment for Radio FM Bolivia, was attacked while covering a protest by thousands of coca farmers who had blocked a highway near La Paz, in the Yungas region. Read more 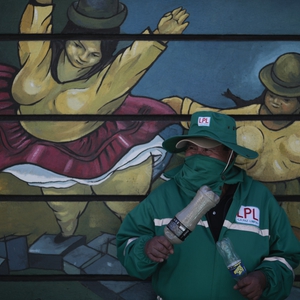 On 18th February 2021, Bolivia legislature approved Supreme Decree 4461, proposed by the current government, which conceded amnesty and pardon to persons deprived of liberty in the context of the political crisis. Read more  |  Read in Spanish 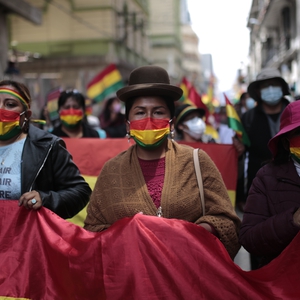 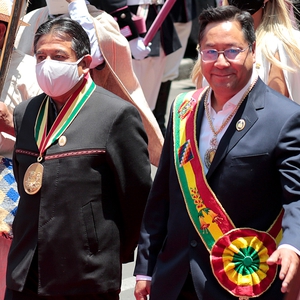 On 18th October 2020, Luis Arce of Movimiento Al Socialismo (MAS) was elected president of Bolivia. The vote, which had been twice postponed during the pandemic, was mostly peaceful despite the country’s deep polarisation. Read more  |  Read in Spanish 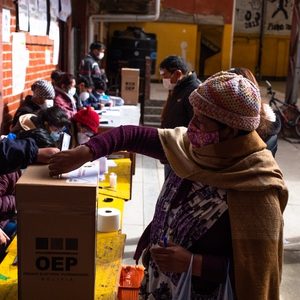 On 23rd July 2020, the head of Bolivia’s electoral tribunal announced that general elections would be pushed back until 18th October 2020 to ensure the safety of voters as coronavirus cases soared. Read more  |  Read in Spanish 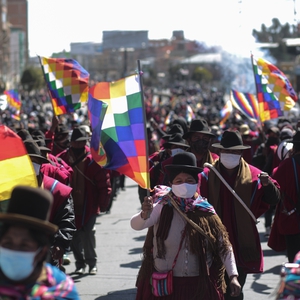 Free speech under threat in Bolivia during COVID-19 pandemic

As a result of the coronavirus (COVID-19) pandemic, Bolivian presidential elections scheduled for May 2020 were postponed indefinitely. In mid-March 2020, the country’s interim government declared a nationwide mandatory quarantine. Some of the measures established have been criticised for adopting overly broad language that could be used to restrict freedom of expression. Read more  |  Read in Spanish 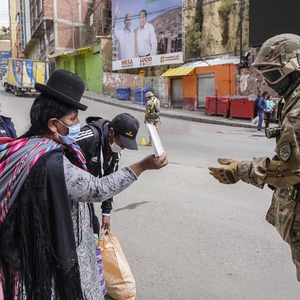 Restrictions on freedom of expression in Bolivia 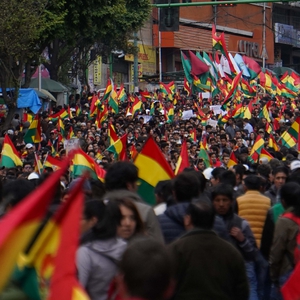 On 10th November 2019, Evo Morales resigned as president of Bolivia, after weeks of unrest over contested general elections at the end of October 2019. Read more  |  Read in Spanish 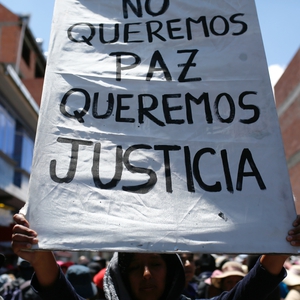