Durig this period, three major protests against racial and classist injustice were met with excessive force by police, according to the Belgian League of Human Rights (LDH). Police have been criticised for breaching the right to demonstrate and for the use of disproportionate force. According to the LDH, not only did the police first prohibit one of these protests but (while tolerating the event) also proceeded to intimidate people who may have intended to participate in the demonstration. LDH found that there was a “disproportion of police deployment” which included: riot police, around thirty police vehicles, dogs, cavalry, pumpers, drones and a helicopter. Police also arbitrarily detained people, including minors and several detainees reported having been subject to physical violence or racist and sexist insults and police failed to respect sanitary measures for those arrested. Read more 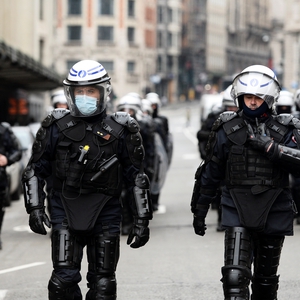 In late September 2020, after a 16-month deadlock, seven political parties agreed to form a coalition federal government that replaced the caretaker administration. Similar to several other European countries, several protests erupted in Belgium after the measures against the second wave of the coronavirus pandemic were enacted. On 26th October 2020, a few hundred took to the streets in Brussels to attend unauthorised gatherings. 71 people were reportedly arrested.   Freedom of expression also came under threat, with a school teacher suspended for showing a cartoon by Charlie Hebdo’s cartoonist Coco, depicting the Prophet Mohammed kneeling naked. The Facebook page of climate action group, Extinction Rebellion was suspended without any explanation. Read more 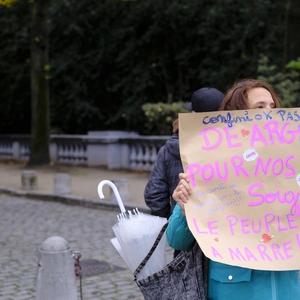 Several protests took place during the reporting period. On 5th July 2020, about a thousand Brussels students staged a protest under the name of #HijabisFightBack, at Mont des Arts over a headscarf (Hijab) ban at Brussels university college. In June 2020, thousands of protesters took to the streets of Brussels to express their support for the Black Lives Matter (BLM) movement. According to local police, an estimated 10,000 people gathered outside the Palace of Justice. The protest was peaceful for the most part, however, a confrontation between the demonstrators and police erupted towards the end of the event. At least a 150 people were arrested. In August 2020, Facebook updated its hate speech policy and introduced a ban on images of blackface and anti-Semitic tropes. Blackface is a controversial subject in Belgium (and the Netherlands) because of the “Zwarte Piet” (Black Pete) practice, a Christmas tradition of donning blackface. The ban has sparked debates on racisms in the country.
Read more 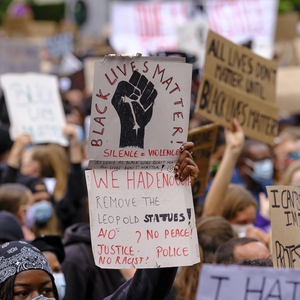 Belgium’s governing coalition fell apart in December 2018 due to a dispute over the UN pact on migration. Following a political stalemate during the May 2019 elections, the Prime Minister’s office is currently occupied by a caretaker government. UNESCO’s Intergovernmental Committee for the Safeguarding of the Intangible Cultural Heritage has removed the Aalst carnival from its heritage list due to its display of anti- semitic floats. Over 400 climate protesters were detained by police who used water cannon, batons and pepper spray to disperse the protesters, followed by arrests. 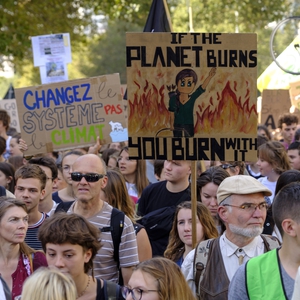 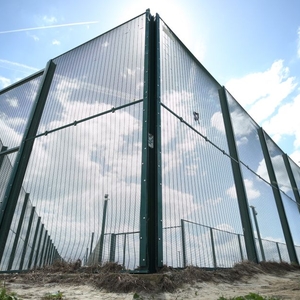 In April 2019, 26 years after it was first proposed, the Foreign Relations Committee of the Belgian Federal Parliament voted in favour of the creation of an independent national institute for human rights. Until now, organisations that ensure adherence to human rights obligations were missing in a number of areas, including freedom of expression. Additionally, concerns still remain of cases of pressure on and legal action against journalists and de-legitimisation of the press by political actors and a part of the public opinion. Read more 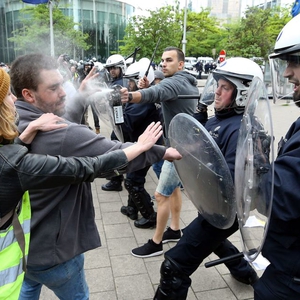 A string of protests with reports of violence and hundreds of arrests took place in Belgium during the months of November and December 2018. Read more 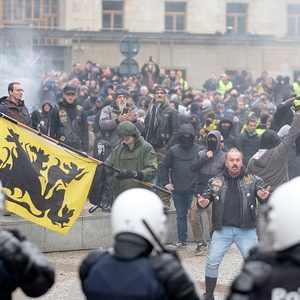 On 19th August the Brussels police arrested two women as they protested bare-chested on the flower carpet at Brussels Grand-Place against the Federal Government’s decision to detain migrant children in a closed centre in Steenokkerzeel. Read more

A team of journalists was arbitrarily arrested while covering a protest after refusing to comply with police orders to stop filming. Several activists were arrested during the same protest against asylum policies. Read more 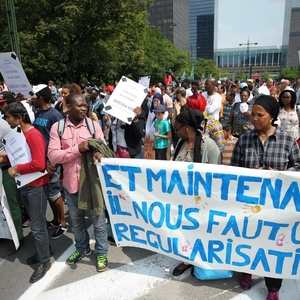 Manuel Lambert, legal adviser with the Ligue des droits de l’Homme, has informed the CIVICUS Monitor that the Belgian authorities have recently started to fine and sanction people who take part in unauthorised gatherings. Read more 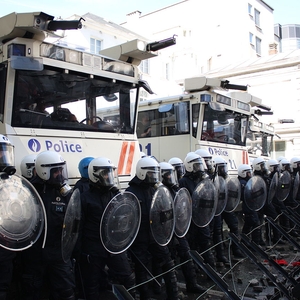