In recent months, there have been protests by LGBTQI+ activists against the marriage law, migrant workers’ rights advocates in support of protections for caregivers and a railways union protesting plans to corporatise the agency. While there is press freedom, there is a very polarised media environment. Read more 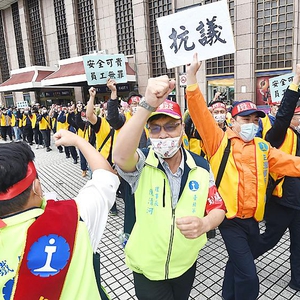 A coalition of migrant rights groups and migrant worker organisations rallied outside the Ministry of Labour (MOL) in Taipei on 26th December 2021 to call on the public to join them for a march in January 2022 to push the government to allow blue-collared migrant workers to change employers. Read more 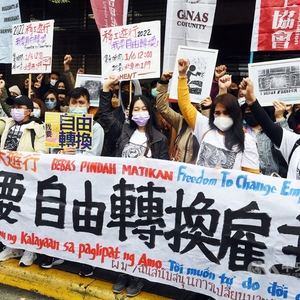 In recent months there have been protests by workers demanding that the government raise the minimum wage and fix its deficit-ridden pension programme. Migrant workers’ groups have also been demanding a law to protect migrant home care workers. Civil society groups have also condemned local government authorities and businesses that have imposed restrictions on migrant workers because of COVID-19 that amounted to discrimination. Read more 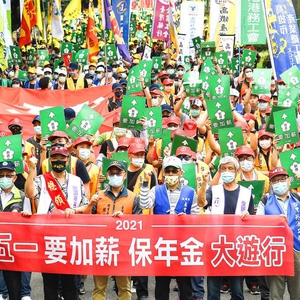 In recent months, Taiwan ranked highly in Asia in the Reporters Without Borders (RSF) World Press Freedom Index. However, there are civic space concerns about the proposed ban on the display of the People’s Republic of China (PRC) flag as well as a children’s book. Read more 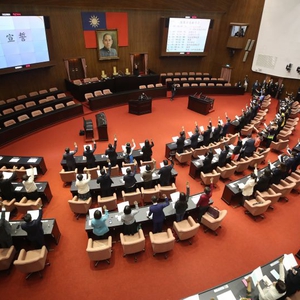 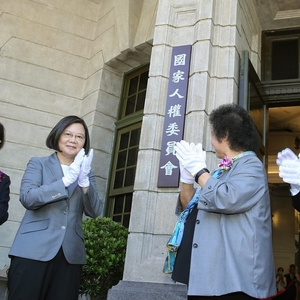 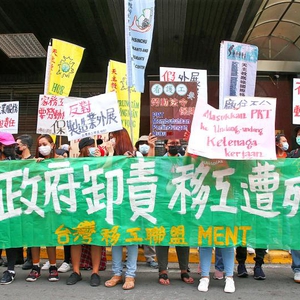 There have been peaceful protests in recent months calling for better working conditions for women migrant workers as well as by indigenous Tao people demanding the removal of nuclear waste from Orchid Island. Further, the courts have awarded compensation to a group of protesters who were injured during clashes in 2014 over a controversial trade pact with China. The Committee to Protect Journalists (CPJ) has also raised concerns that press freedom could be affected by Taiwan’s attempts to thwart China’s efforts to influence the media there. Read more 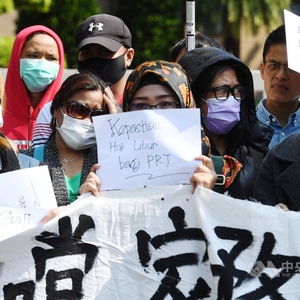 In recent months, civil society has documented the harassment of a seasoned journalist and legal amendments restricting freedom of movement. At the same time, Taiwan's parliament legalised same-sex marriage in a landmark vote in May 2019. Read more 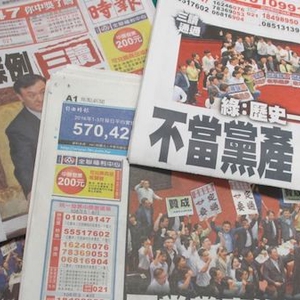 Student activists detained during protest against evictions in Taiwan

In March 2019, student activists were detained while protesting against the eviction of the Daguan community while migrant workers from the Philippines and Indonesia demonstrated against violence and poor work conditions. In January 2019, the Taiwan police dismantled the occupation camp of indigenous protesters who had been protesting for 699 days. Read more 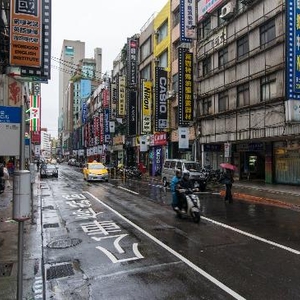 Mass protest in Taiwan calling for an independence vote

In October 2018, tens of thousands of independence activists took to the streets for a major rally calling for an outright independence vote since Taiwan first became a democracy more than 20 years ago Read more 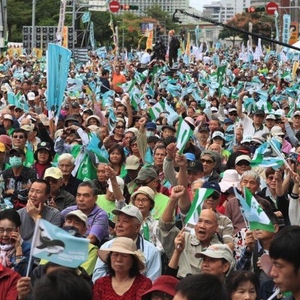