Ahead of the recent elections, the Office of the Attorney General of Samoa threatened the Samoa Observer, while opposition politicians were to be investigated for alleged treasonous activities. In March 2021, the caretaker Prime Minister sought advice from the Samoa Law Reform Commission around banning Facebook ahead of the elections. Read more 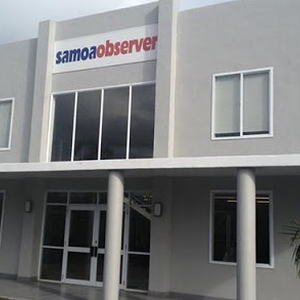 A criminal case against an anti-vaccination activist was dismissed by the Samoan courts. In mid-December 2020, Samoa's parliament passed three laws that fundamentally alter the country's constitution and judicial system. Critics said the drastic changes were rushed through with little consultation. Read more 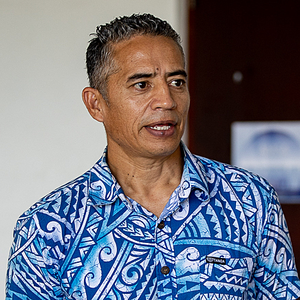 There have been concerns about the extension of the state of emergency in Samoa and the restrictions imposed despite the fact that it remains free of the coronavirus (COVID-19). The Prime Minister has once again proposed a ban on Facebook. There has been widespread public consultation on three controversial bills that human rights groups believe will undermine the rule of law and the independence of the judiciary. Read more 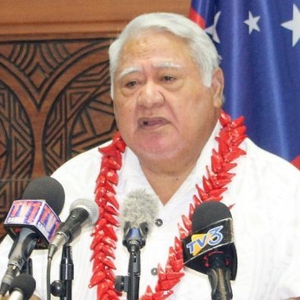 There have been protests against three bills before parliament that could affect the rule of law and that critics say has lacked consultation. Families of seafarers are protesting the failure of the government to assist in bringing them home amid the pandemic. While Samoa’s press freedom rankings had improved concerns still remain. Read more 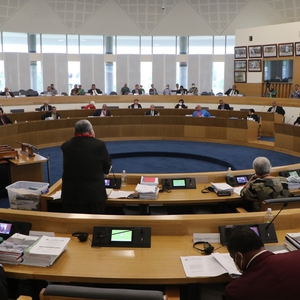 Demands for accountability and transparency over measles outbreak in Samoa

There have been calls for a national commission of inquiry into how the measles epidemic spread so quickly across the country in October 2019. In January 2020, the Prime Minister slammed the Samoa Observer newspaper for its criticism of the Legislative Assembly while a blogger has been jailed for insulting the Prime Minister. An anti-vaccination critic has been arrested. Read more 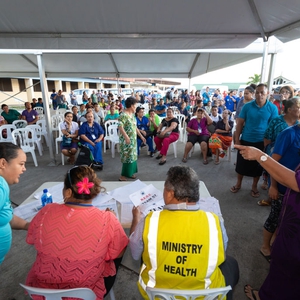 Defamation laws being used to silence criticism in Samoa

In August 2019, the publishers of the daily newspaper the Samoa Observer were found guilty of defamation by the Supreme Court. In June 2019, the Samoa District Court said it had jurisdiction to hear a defamation complaint a prominent Samoan anti-government blogger Read more 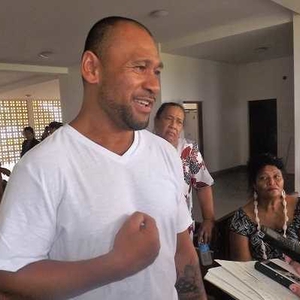