On 4th September 2021, the man accused of causing the death of Tongan LGBTIQ+ rights activist Polikalepo "Poli" Kefu pled guilty. Inoke Siolongo Filivaolelei Tonga was arrested and charged with Poli Kefu's murder in May 2021. The 27-year-old pleaded guilty at the Nuku'alofa Supreme Court and will be sentenced on 6th October 2021.
Read more 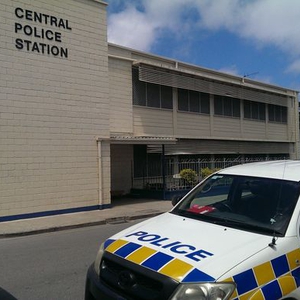 Human rights defender Polikalepo Kefu was killed on a beach near his home town in Tongatapu, Tonga’s main island, on 1st May 2021. Kefu was a long-standing LGBTIQ+ rights activist and the president of the Tonga Leiti's Association, an organisation dedicated to the country’s LGBTIQ+ communities, providing support services, advocacy and education on HIV/AIDS. . Read more 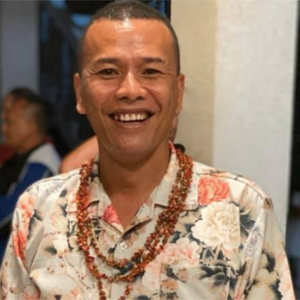 In December 2020, RNZ reported that a new law had been passed in Tonga, an anti-cyber bullying bill, known officially as the Electronic Communication Abuse Offences Act. However, there are concerns that this new law could be misused to restrict and criminalise freedom of expression online.
Read more 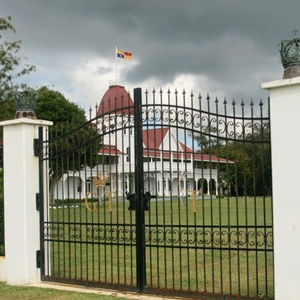 Media freedom in Tonga continues to be hampered following recent moves by the government to introduce regulations that appear to target media freedom, whistle blowers and those not supportive of the government’s views. It was reported in August 2020 that Tonga’s Ministry of Information and Communications secretly passed a total of eight regulations in May 2020, without seeking input from the Media Association of Tonga or others in the sector.
Read more 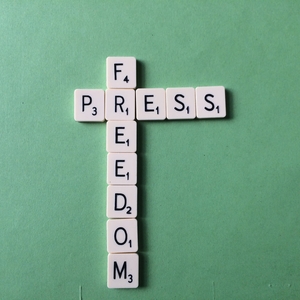 Tonga has fallen five places to 50th in this year’s World Press Freedom Index compiled by the media freedom watchdog Reporters Without Borders (RSF). In 2019, it was 45th out of 180 countries. In March 2020, it was reported that the Tonga government was moving to restrict social media access. Read more 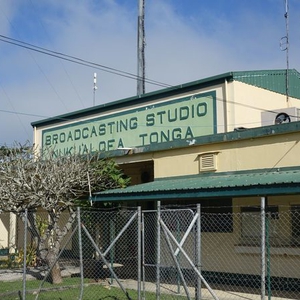 In January 2020, three journalists were suspended over allegations they “attempted to incite distrust in the government”. According to a news report, action was taken against Studio Manager Setita Tu’i’onetoa and television anchors Vilisoni Tu’iniua and Salamo Fulivai after complaints were filed against them. Read more 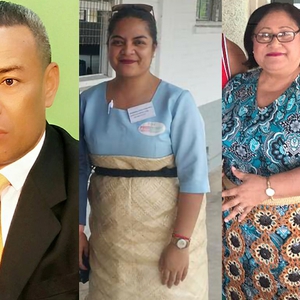 Concerns about proposed Facebook ban in Tonga over anti-monarchy posts

Concerns were raised in August 2019 when a Facebook ban was proposed by Tonga's government. The measure is one of several recommended by a working group established in response to abuse on Facebook levelled at the King by anonymous users. Read more

In May 2019, during the state review, the UN Committee on the Rights of a Child (CRC) questioned Tonga around the space for freedom of expression for children in the country. In April 2018, the press freedom index by Reporters Without Borders (RSF) showed that Tonga had improved its ranking by six places Read more 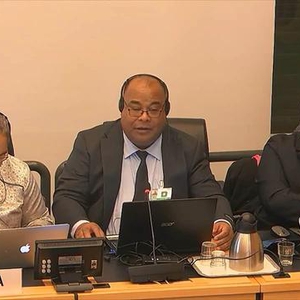 Transgender people living in Tonga known locally as ‘leitis’ continue to struggle against a rising tide of religious fundamentalism and intolerance against the community in the South Pacific , Press freedom remains a concern in Tonga and the country dropped two places in the Reporters without Borders, World Press Freedom rankings to 51 in 2018 Read more 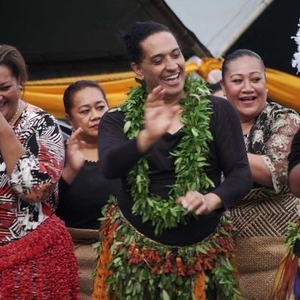