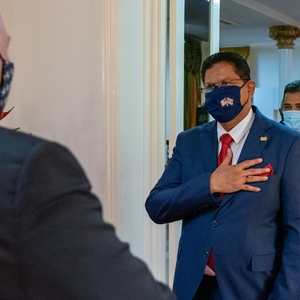 The freedom of expression is guaranteed in Article 19 of the Constitution. There are diverse media outlets, including several independent newspapers, many privately-owned radio stations and one non-state TV station. Read more

Article 20 of the Constitution also upholds the freedom of assembly, except on the grounds of public order, safety, health and morality. Read more

Article 20 of the Constitution guarantees the freedom of association, with exceptions on the grounds of public order, safety, health and morality. Read more

Three recent demonstrations went ahead without incident, though one of them was heavily monitored by police for fear that it could get out of hand. Read more 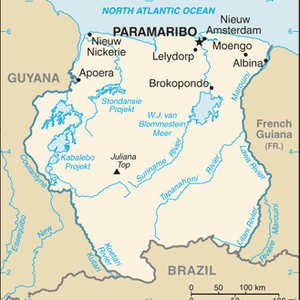 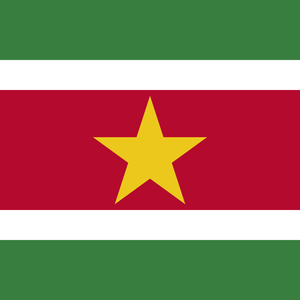 Many demonstrations have occurred in Suriname because of the ongoing financial and economic crisis in the country. Read more