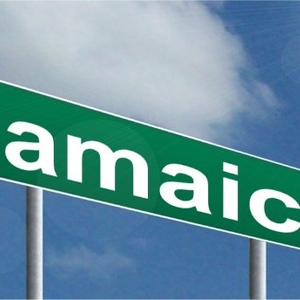 People took to the streets in Jamaica to protest for a diverse range of issues, including the conditions of the road. Read more 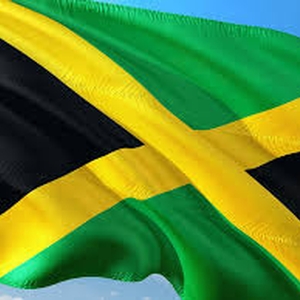 A peaceful march was held in Montego Bay to raise awareness about violence against women and children. Following the murders of three young women, numerous groups across Jamaica have held silent protests.
Controersy built around an activist who led a campaign encouraging survivors of sexual abuse to name their perpetrators before they were brought to justice. She was arrested and charged with the use of a computer for malicious communication under the Cyber Crime Act. Read more 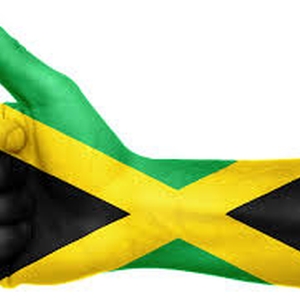 Both freedoms of peaceful assembly and expression are being upheld in Jamaica, and allowing for criticism of government. Read more

Protestors took to the streets in Jamaica to demand justice following the killing of a 19-year-old by police. Read more