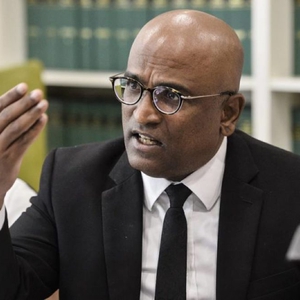 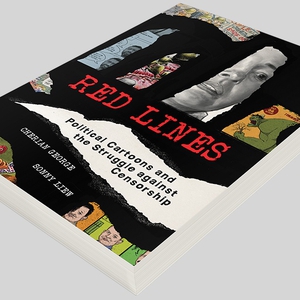 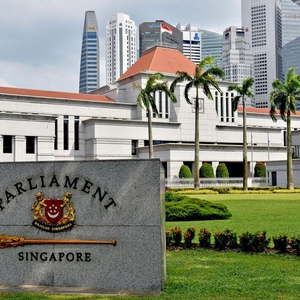 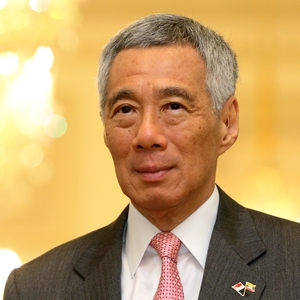 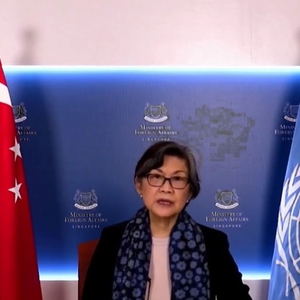 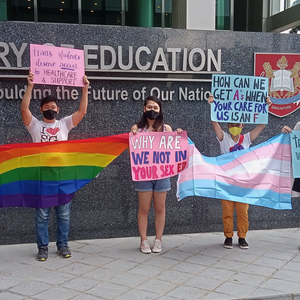 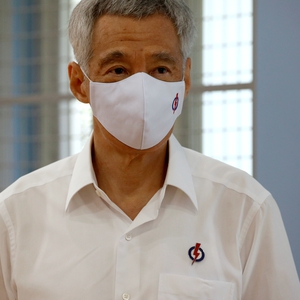 Over the last few months, Singapore has been ramping up its use of the ‘Protection from Online Falsehoods and Manipulation Act’ (POFMA) law against opposition groups, critical online media and a Malaysia human rights group. The Public Order law continues to be used to criminalise peaceful protest. Legal challenges to decriminalise gay sex are ongoing. Read more 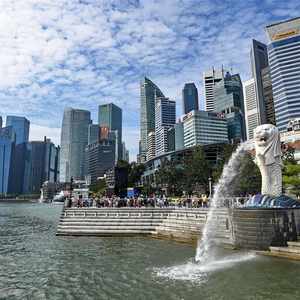 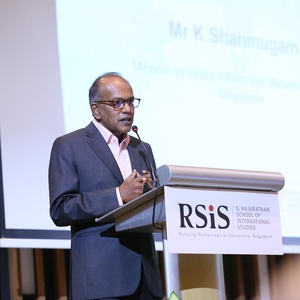