Authorities in Dakar have banned several civil society protests against the high costs of living and the rising costs of basic goods. A protest planned for 10th September 2021 by the movement Noo Lank ('We refuse' in Wolof) was banned by the prefect of Dakar using grounds of risks to 'disturb public order', 'spread of COVID-19' and 'obstruction to free movement'.

On 12th September 2021, several protesters were arrested during a protest against the high cost of living in Guédiawaye, including leader of FRAPP-France Dégage (Front for a Popular and Pan African Anti-Imperialist Revolution) Guy Marius Sagna, who were released later that day. Read more  |  Read in French 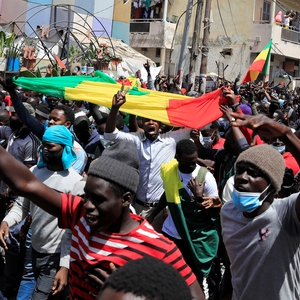 On 25th June 2021, Senegal’s National Assembly passed two draft laws, modifying the Penal Code and the Criminal Procedure Code, with the aim of “reinforcing the fight against terrorism”, but they contain problematic and overly broad provisions which could affect civic freedoms negatively. Opposition and civil society groups have denounced the adopted laws as an attempt to limit opposition and to restrict the right to protest Read more  |  Read in French 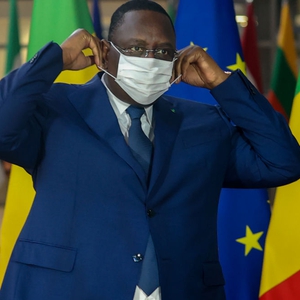 On 8th April 2021, Senegal’s government announced that “an impartial and independent” commission would be established with the aim of investigating the lethal violence and protests in March 2021. Read more 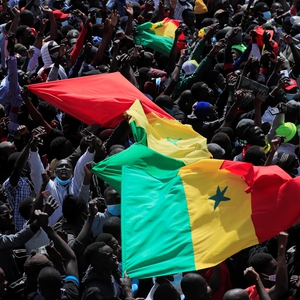 Tension has been on the rise in Senegal since the leader of political opposition party PASTEF (Patriotes du Sénégal pour le travail, l’éthique et la fraternité) and member of parliament Ousmane Sonko was accused of sexual assault and death threats. Sonko denies the accusations and accuses authorities of a 'political complot'. Protests and clashes erupted and security forces, killing eight people, journalists have been subjected to threats and political supporters and activists have been arrested. 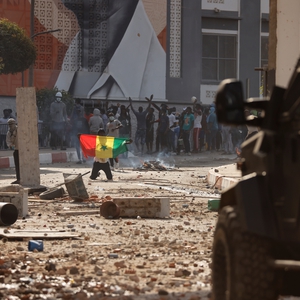 On 3rd August 2020, individuals claiming to be supporters of religious leader and politician Serigne Moustapha Sy, entered and ransacked the offices of the newspaper Les Echos in Dakar. The attack followed the publication of an article claiming that Moustapha Sy - leader of the religious movement Moustarchidine Wal Moustarchidate and president of the political party Parti de l'Unité et du Rassemblement (PUR) - had tested positive for COVID-19 and had been admitted to a hospital in Dakar. Read more  |  Read in French 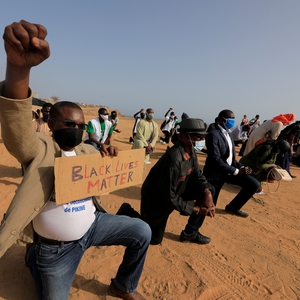 On 29th November 2019, nine activists of the movement Noo Lank (We refuse) were arrested during a protest in front of the gates of the Palace of the Republic against an increase in electricity prices (see under Peaceful Assembly) and were later charged with ‘participation in an unauthorised gathering’. Guy Marius Sagna, of FRAPP – France Dégage (Front for a Popular Anti-Imperialist Revolution and Pan African) was additionally charged with ‘provocation of gathering’ and ‘rebellion’. Read more 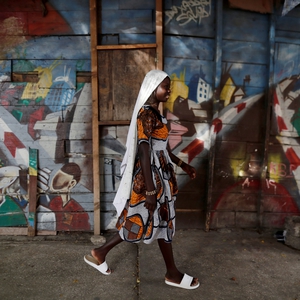 On 16th July 2019, activist Guy Marius Sagna was arrested and interrogated over a Facebook post on 15th July 2029 in which Sagna commented on the lack of medical facilities in Senegal after a former politician died in a hospital in Paris. After three days, the activist was charged with ‘raising false terrorist alarm’ under the Criminal Code Read more 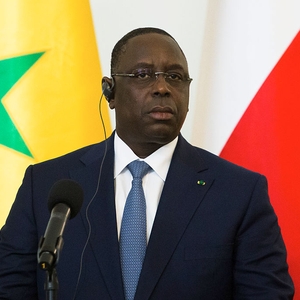 Protests against alleged corruption in management of oil and gas reserves

On 14th June 2019, anti-riot police prevented a protest from taking place in Dakar. The protest, organised by the platform Aar Li Nu Bokk (preserving our common good), aimed at demanding transparency in granting contracts for the exploitation of oil and gas reserves. The protest was banned hours before the protest by the prefect of Dakar citing the grounds of 'real threats to disturb public order', 'incitement to violence through irreverent remarks' and 'risks of infiltration of ill-disposed individuals'. Some protesters were arrested as they attempted to access the place of the planned protest, defying the ban. Read more  |  Read in French 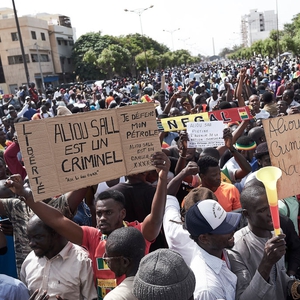 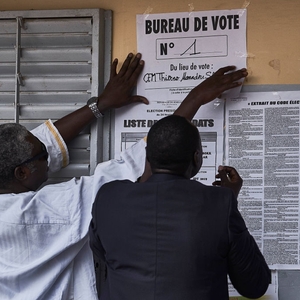 In a decree signed by the Minister of Interior on 5th November 2018, and delivered on 16th November, authorities have withdrawn the authorisation to create the association Lead Afrique francophone, hereby banning all the activities of the association on the territory of Senegal, on grounds of 'irregular financing' benefiting the movement Y'en a marre, . The action follows the interrogation of representatives of Enda Tiers-Monde (ENDA TM), Oxfam and OSIWA at the Central Commissariat of Dakar on 13th November 2018 in the context of an investigation into alleged funding of Y'en a marre. Read more  |  Read in French 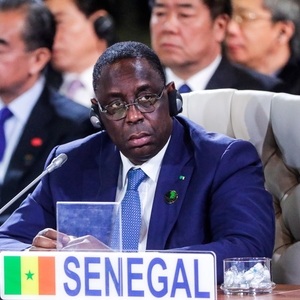