In September, six media NGOs issued a statement condemning Moldova's State Protection and Guard Service's obstruction of journalists' work. On 9 September, Guard Service employees blocked journalists' access to the Central Election Commission headquarters in an effort to keep them from questioning President Igor Dodon who was at the Commission to register his candidacy in the upcoming presidential elections on 1 November 2020. Read more 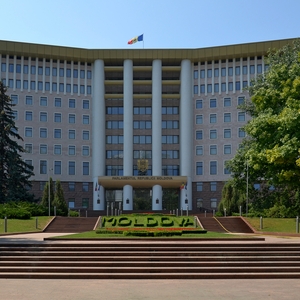 Moldovan Civil Society fights back unjustified regulations for media on COVID 19 coverage; March 8th celebrated in Chisinau with a Solidarity March for gender equality; Protests cancelled due to the pandemic; Civil society calls for adoption of new law on non-profits Read more

The Centre for Legal Resources of Moldova (CJRM) published an updated guide for civil society organisations wishing to access funds under the so called ‘2% Law’; Protest held in front of the Laloveni Police Inspectorate and the District Prosecutor's Office to demand justice for a young man killed during a beating ; Veterans of the 1992 Transnistrian conflict hold a protest to demand for social rights and denounce Minister's statement; Journalists receive threats through anonymous letters Read more

CSOs appeal for a healthy relationship with the new government

At the beginning of June 2019, a new parliamentary majority coalition was formed in the Republic of Moldova, which allowed the political crisis to end and the new government to be elected. Read more 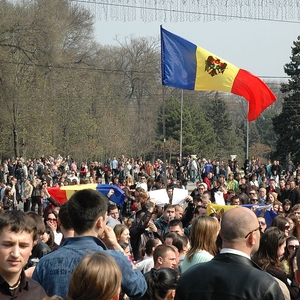 Pressure for NGOs during electoral period

Parliamentary elections will be held in Moldova on 24th February 2019. Within this context, during the last months, independent civil society organisations in Moldova have ringed an alarm about the pressures they are facing from different political actors. Read more

Media NGOs condemn abuses against journalists at the PDM rally