The Saudi authorities release a man who was sentenced to death as a child for protest-related crimes; trial begins against 10 Egyptian citizens in relation to organising a public symposium on the war of 6th October 1973; report on Saudi Arabia's progress in implementing last UPR recommendations documents a shocking lack of action on 258 recommendations to improve human rights, many of which were accepted by the Saudi authorities during the last UPR cycle in 2018 Read more 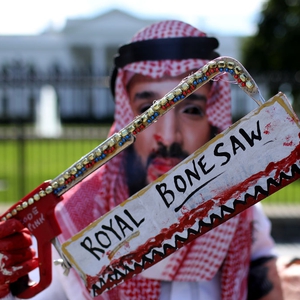 ports reveal that the UN Special Rapporteur on extrajudicial killings, Agnès Callamard, had received death threats from Saudi officials in January 2020 because of her investigation and extensive report on the extrajudicial killing of journalist Jamal Khashoggi in the Saudi Consulate in Istanbul in 2018; The Saudi government continues its relentless trend to abuse the criminal and judicial systems to punish those who fight for human rights - HRDs continue to suffer within the Saudi justice system Read more

Loujain Al-Hathloul, the prominent Saudi Arabian women’s rights defender, due to appear in court in Riyadh; Amnesty International releases a report which exposes how, despite the authorities’ reform-oriented rhetoric, there is an increasing tendency to use the Specialized Criminal Court (SCC) as a weapon to systematically silence dissent; Detained human rights defenders Walid Abu Al-Khair, Raif Badawi and Khaled Al-Omair go on prolonged hunger strikes. Read more

As Saudi Arabia is reviewed by the UN HRC during its UPR review, CSO's and governments criticize escalating human rights violations, as prominents journalist's murder is highlighted Read more 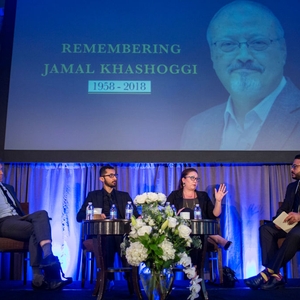 Dozens of women's rights HRD's are arrested and detained for campaigning for women's rights, including the ban on driving, while authorities seek the first ever death sentence by beheading for a woman activist. Read more 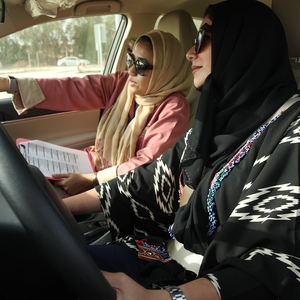