Venezuela cracks down on civil society operation and funding

On 30th March 2021, Venezuela’s Interior Ministry published Administrative Ruling 001-2021 for the Unified Registry of Obligated Subjects, requiring all non-governmental and non-profit organisations in the country to provide sensitive information regarding their activities. Read more  |  Read in Spanish 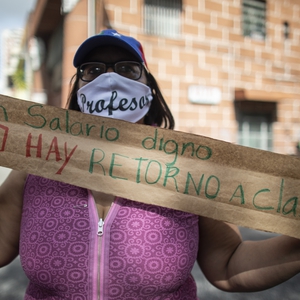 Five HRDs released in Venezuela, but cases of arbitrary detention and intimidation continue

During the 46th session of the Human Rights Council in Geneva, United Nations High Commissioner for Human Rights Michelle Bachelet spoke about the situation in Venezuela. Read more

In January 2021, international human rights and press organisations alerted to a crackdown on the press in Venezuela. Read more  |  Read in Spanish 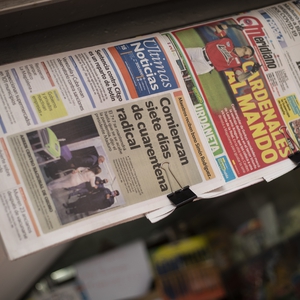 On 7th December 2020, Nicolas Maduro’s United Socialist Party of Venezuela (PSUV) and allied parties won 67 percent of the seats in the National Assembly, in legislative elections boycotted by most of the opposition. Read more 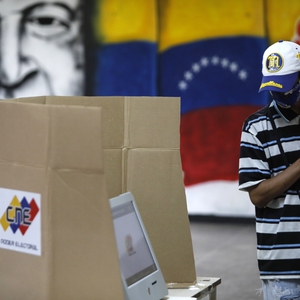 A report by the UN Independent International Fact-Finding Mission on the Bolivarian Republic of Venezuela, published on 16th September 2020, found evidence of crimes against humanity in the country. Read more 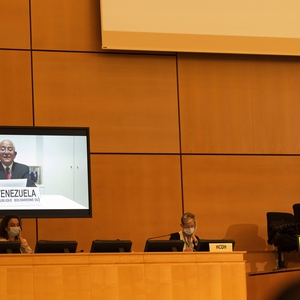 At the 44th session of the Human Rights Council, the UN High Commissioner for Human Rights, Michelle Bachelet, presented a new report on the situation in Venezuela between June 2019 and May 2020. Read more 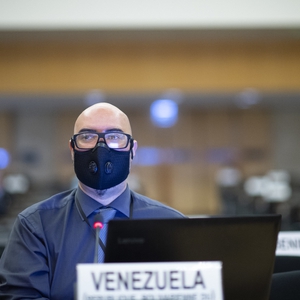 On 13th March 2020, a presidential decree declared a nationwide "state of alarm" in Venezuela due to the coronavirus (COVID-19) pandemic. Among other things, the decree prohibits public gatherings and authorises competent authorities to take "all necessary measures" to enforce orders related to quarantine and isolation. Read more 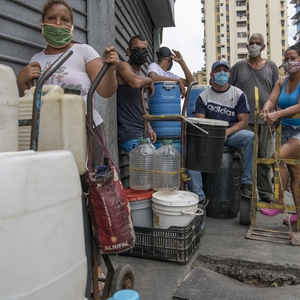 In February 2020, 155 Venezuelan civil society organisations signed a statement demanding an end to the criminalisation of human rights defenders in the country. In their press release, the organisations say that the human rights movement has been affected by the view that there are “internal enemies seeking to destabilise peace”. Read more 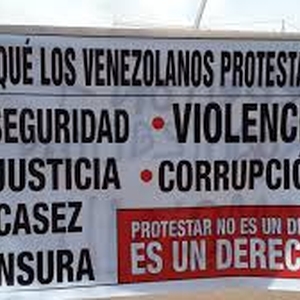 Attacks against journalists and confiscation of equipment increasing in Venezuela

Early in the morning of 1st November 2019, members of the Fuerzas de Acciones Especiales (Special Action Forces - FAES) carried out a raid on the residence of social leader Ruth Pérez and her family. A human rights organisation denounced that the raid lasted several hours while FAES officers threatened and beat people who were in the residence. Ruth Pérez's nephew was detained and appeared dead shortly afterward.

Pedro Jaimes Criollo, a victim of enforced disappearance and arbitrary detention for publishing the routes of the Presidential airplane on his Twitter account in May 2018, was released on 17th October 2019 after a year and five months in detention. This update also details cases of intimidation of journalists, and new reports on protests and freedom of expression in Venezuela. Read more