There have been several concerning developments during this period. At the beginning of July 2021, the government introduced a new Elections Bill. However, concerns have been raised about the chilling effect this bill will have on charities campaigning. In other developments, several employees were arrested at the arts and architecture charity Antepavilion in Hackney, London. Two of the charity’s staff and one tenant were detained as part of a “proactive” raid intended to target Extinction Rebellion activists prior to a planned protest. Related to XR, the group launched a two-week series of protests in London, beginning on 23rd August 2021, ahead of COP26. By the fourth day of action, police arrests surpassed 200 with reports of heavy-handed policing. These policing tactics set a dangerous precedent, should the controversial Police, Crime, Courts and Sentencing bill pass its second reading on 14th September, proposing to grant police even greater powers to crack down on protests and an increase in penalties for protesters. Related to freedom of expresssiona and privacy, Privacy International and 30 organisations have criticised the Home Office for “bypassing” Parliament on the use of facial recognition technology, calling for its immediate ban. The surveillance tool actively takes ‘faceprints’ of millions of people, often without them knowing. In addition, it was revealed that councils are conducting mass profiling and citizen scoring of welfare and social care recipients, via the use of hidden algorithms, to predict fraud, rent non-payments and major life events. Read more 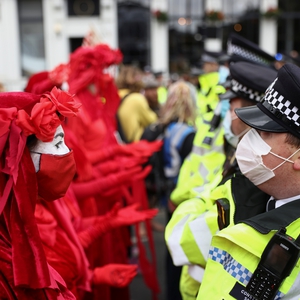 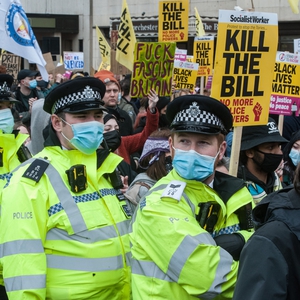 the UK government and authorities have been cracking down on the right to peaceful assembly, with senior government officials labelling environmental and racial justice movements as ‘criminals’. During this reporting period, the government introduced a policing bill which gives significantly more power to the police and threatens peaceful assembly. The kidnapping and murder of Sarah Everard sparked protests over the lack of safety for women. A metropolitan police officer has been charged in connection with the murder. The disproportionate force used by police during a vigil to remember Everard led to a backlash against the government and police, in the context of attempts to increase police powers. Protests against the bill have been ongoing.
Read more 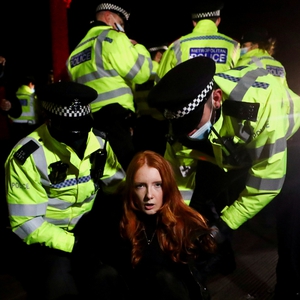 Peaceful assembly under threat: crackdown on environmental and BLM protesters

Over the last six months there has been a significant crackdown on environmental and Black Lives Matter (BLM) protesters, through the use of police violence, arrests and anti-terrorism legislation to prosecute protestors. In particular, environmental protestors have been labelled as domestic extremists by the police and Home Office and students participating in climate protests have been put on police watch lists.
Read more 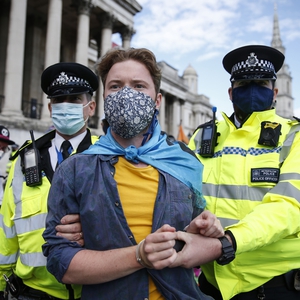 Despite restrictions on public gatherings due to the pandemic, people gathered during May and June 2020 in solidarity with the Black Lives Matter mass protests in the US over the death of George Floyd, a Black man, by a Minneapolis police officer. Protesters were arrested on several occasions and charged with breaching regulation 7 of the coronavirus regulations, but it remains unclear how these individuals were detained while hundreds of others were not. Police watchdog, Netpol and other organisations wrote a letter to the Met Police to express their concerns on policing protests under regulation 7. Netpol campaigners also reported abusive police practices, such as the use of the controversial containment tactic called “kettling” on four separate occasions during protests in the month of June. Netpol also reports that protesters face masks were pulled down by the police to make sure faces were captured and names and addresses of the protestors were demanded, using section 50 of the Police Reform Act. Press freedom has also come under serious threat from UK officials during the reporting period. Read more 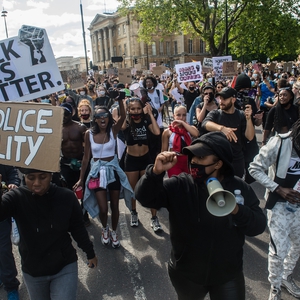 A group known as “Pause the System” staged a protest against the government’s response to the pandemic wearing hazmat suits outside Downing Street. The group which wore face masks and gloves called on the government to lock down the UK. The government passed the Coronavirus Act 2020 to tackle the pandemic. But rights groups have warned that the act gives the UK governent the “most draconian powers in peacetime Britain". In addition, Reporters without Borders underlined several worrying steps put in place by the UK government, through the PM’s cabinet, to undermine freedom of expression. 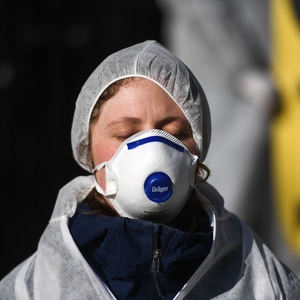 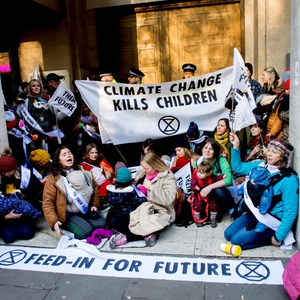 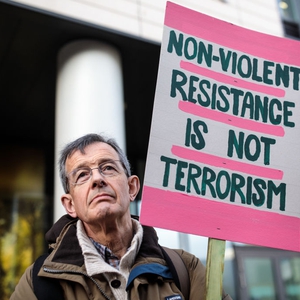 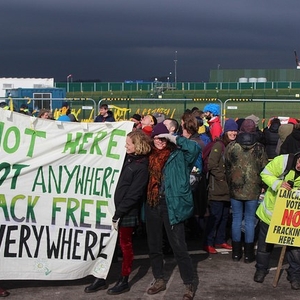 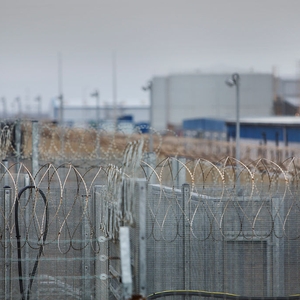