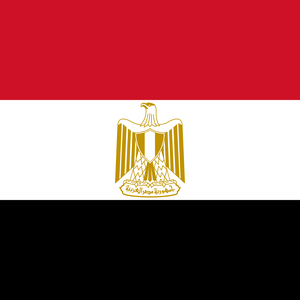 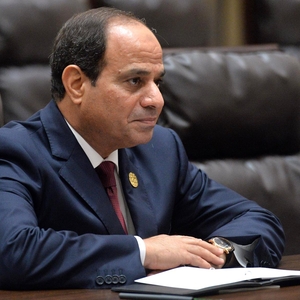 Egyptian civil society has mounted an emergency mobilisation against the recent passing of the draft associations law in Egypt. Read more 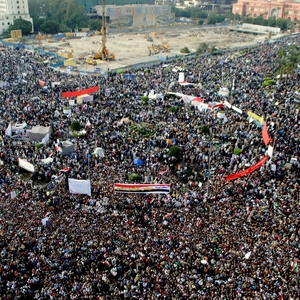