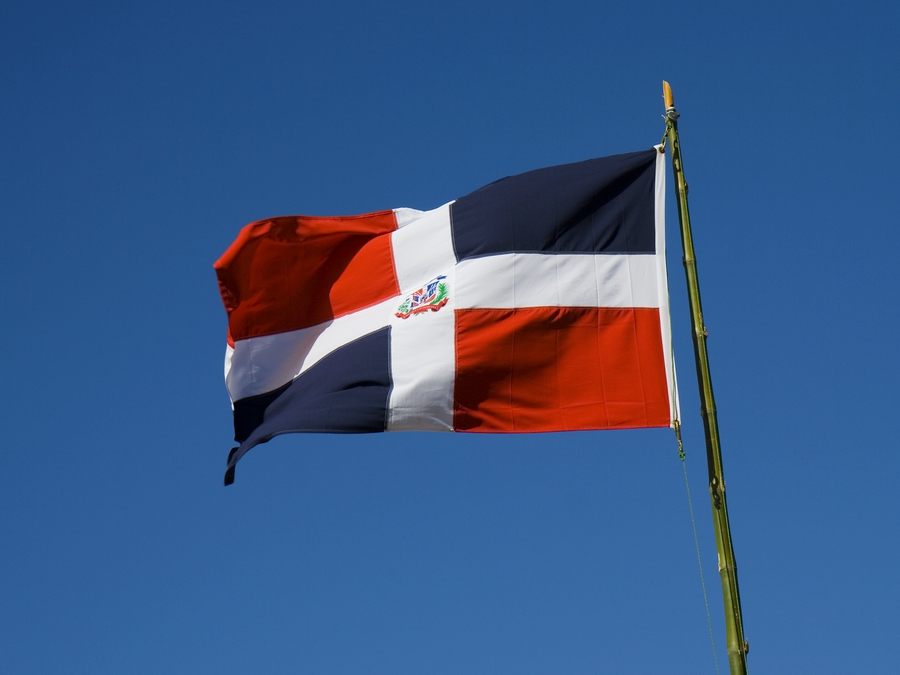 On 27th July 2022, medical professionals protested in Santo Domingo to demand improvements in the country’s healthcare system. The peaceful protest organised by the Dominican Medical Association (Colegio Médico Dominicano - CMD) was joined by about 200 people, who marched from a maternity hospital toward the National Palace. Near the palace, police set up metal barricades to prevent demonstrators from reaching the building. When protesters still tried to continue, police disrupted the march.

CMD president Senén Caba said police acted violently, “shoving, and using batons and pepper spray” on protesters. A journalist and a camera operator also ended up with scratches, according to Diario Libre. CMD called on President Luis Abinader to launch an investigation into the police’s actions and to ensure those responsible are sanctioned.

On 12th October 2022, Dominican Republic’s Identity and Cultural Diversity Day, Afro-Indigenous activists gathered in front of a statue of Christopher Columbus in Santo Domingo for a demonstration against colonialism. The date is commemorated throughout the region as the anniversary of Columbus’ arrival in the Americas, and for about two decades local activists in the Dominican Republic have marked it with demonstrations highlighting the country’s Afro-Indigenous heritage and the horrors of colonialism.

Witnesses said the police did little to stop the attack. “This was state-sanctioned violence. Instead of protecting us and our civil rights, we are beaten by these neo-nazis and forced out of here through their violence and false indignation,” said Jehdy Vargas, a performance artist with Movimiento Reconocido who was badly wounded during the attack.

As previously reported on the CIVICUS Monitor, members of Antigua Orden Dominicana have previously attacked racial justice protesters with impunity. In a press conference later in October, a dozen human rights organisations asserted that State officials are complicit with the ultra-nationalists, and called for action from President Abinader to halt the aggressions carried out by the group.

In July 2022, President Luis Abinader created an honorary advisory commission to review and update the Dominican Republic’s key legislation on freedom of expression, Law No. 6132 on Expression and Dissemination of Thought, which dates back to 1962. Led by lawyer Namphi Rodríguez, the commission is composed of media professionals and jurists specialising in fundamental rights. During an event in September 2022, Rodríguez stated that the commission intends to address the transparency and regulation of digital platforms. He also said that the reform will “establish access to internet as a right” in the country.