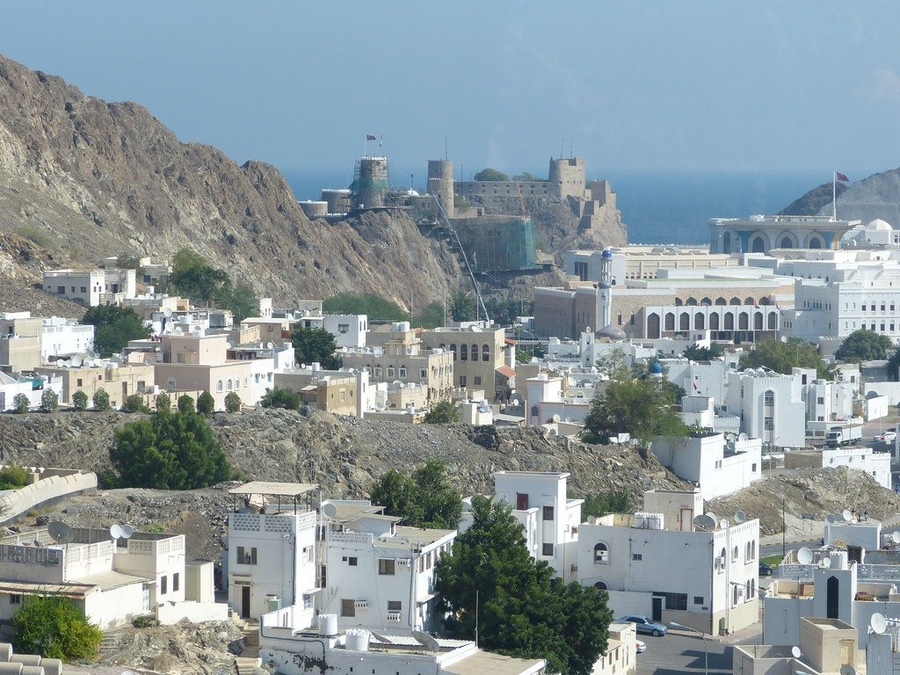 On 9th August 2022, the Gulf Centre for Human Rights (GCHR) and the Omani Association for Human Rights (OAHR) reported the arrest of businessman and internet activist Hani Al-Sarhani after he was summoned by the Special Division of the Omani Police Command in the capital, Muscat. The Special Division is the executive arm of the Internal Security Services (ISS). His arrest came just four days after he posted a recording on YouTube and Twitter in which he called on Sultan Haitham bin Tariq and all government officials to help him and his fellow businesspeople who are suffering from “high prices [which] broke everyone’s back” and “taxes killed the spending power.” Al-Sarhani added, “This led to consequences that we did not see in the past for everyone, including businessmen and citizens, who became unable to live a decent life.” He also criticised the lifting of government support for public services and explained that “the government’s efforts were not sufficient to manage the crisis of the Covid-19 pandemic and its consequences and recover from it.” He concluded by stating, “The economy is collapsing and exhausted and we are dying.” Reliable sources confirmed his release on 10th August 2022.

On 4th August 2022, prominent environmental activist Dr Ahmed Issa Qatan was arrested by the ISS. Reliable local sources informed GCHR and OAHR that his arrest was related to his peaceful activities on the internet. Specifically, it appears as though he was arrested in retaliation for a tweet which featured the photograph of the Sultan of Oman, in which he called for reforms and government accountability. Dr Qatan was previously arrested in February 2021 due to his tireless efforts to preserve the environment and traditional way of life on the Dhofar Plan from the development of residential complexes. On 16th August, GCHR was informed by local sources that Dr Qatan was released following his latest arrest.

In July 2022, GCHR and OAHR declared their full solidarity with journalist and human rights defender Mukhtar Al-Hinai as he faced trial in a case that threatened to prohibit him from continuing his independent journalistic work. On 15th March 2022, Al-Hinai was summoned by the Public Prosecution Department in Muscat to investigate a tweet which read, "The Muscat Court has issued a ruling convicting 8 defendants of a felony of embezzlement and forgery... that occurred in one of the ministries." The investigation lasted two hours, after which he was informed that he had been referred for trial under Article 249 of the Omani Penal Code, which carries a prison sentence of no less than one month and no more than two years, and a fine of between one hundred (approx. 247 EUR) and one thousand Omani riyals (approx. 2470 EUR), for anyone who publishes rulings that are under embargo by the court. Also, in other arbitrary measures, he was informed that he has been placed under a travel ban and was forced to immediately delete his tweet at the end of the investigation. On 17th July 2022, the Muscat Court of First Instance acquitted Al-Hinai of the charges brought against him.

On 22nd July 2022, the Omani Centre for Human Rights (OCHR) called on the authorities to repeal Article 269 of the Penal Code which states:

“The punishment shall be imprisonment for a term of not less than three years and not more than ten years for anyone who commits one of the following acts:

(a) blaspheming against or insulting the Divinity verbally or by means of writing, drawing or gestures or by any other means;

(b) insulting, perverting or desecrating the Holy Quran;

(c) insulting the Islamic religion or any of its rites, or reviling any of the divine religions;

(d) blaspheming against or insulting any of the prophets verbally or by means of writing, drawing or gestures or by any other means.”

This repressive law violates Articles 18, 19 and 20 of the Universal Declaration of Human Rights which protect freedom of thought, conscience and religion, freedom of opinion and expression and the right to freedom of peaceful assembly and association. OCHR reports that this law forms the backdrop of a wider culture of rejecting and stifling any divergence from prevailing norms.

For example, the Grand Mufti of Oman and government employee, Sheikh Ahmed Al-Khalili, who is one of the most influential figures in Omani society, has conducted a virulent campaign against secularists and atheists in lectures and interviews where he accused them of representing “a sickness and hidden disease” and wanting to “spread delusion”. He also led an online campaign and seminar entitled “Atheism and the fact of the oneness of God”, in which he incited hostility and hate speech towards groups such as “the atheist communists” and “hateful Crusades” of the past.

In the same vein, in June 2022 four people were arrested and put on trial for exercising their rights to religious freedom and freedom of thought more generally. Social media activist Maryam Al-Nuaimi was sentenced to three years in prison for “insulting the divine religions”. In flagrant violation of her rights to privacy, freedom of expression and freedom of religion, the key evidence which the prosecution relied upon in securing her conviction was a WhatsApp message she sent several years ago. In the same case, the court found Ali bin Marhoun Al-Ghafri guilty of “the felony of blasphemy and sacrilege” and sentenced him to five years in prison. Two other defendants, Ghaith Al-Shibli and Abdullah Hassan, were prosecuted for “the felonies of blasphemy and sacrilege… and misuse of the internet and information technology for incitement and enticement to commit immorality”.