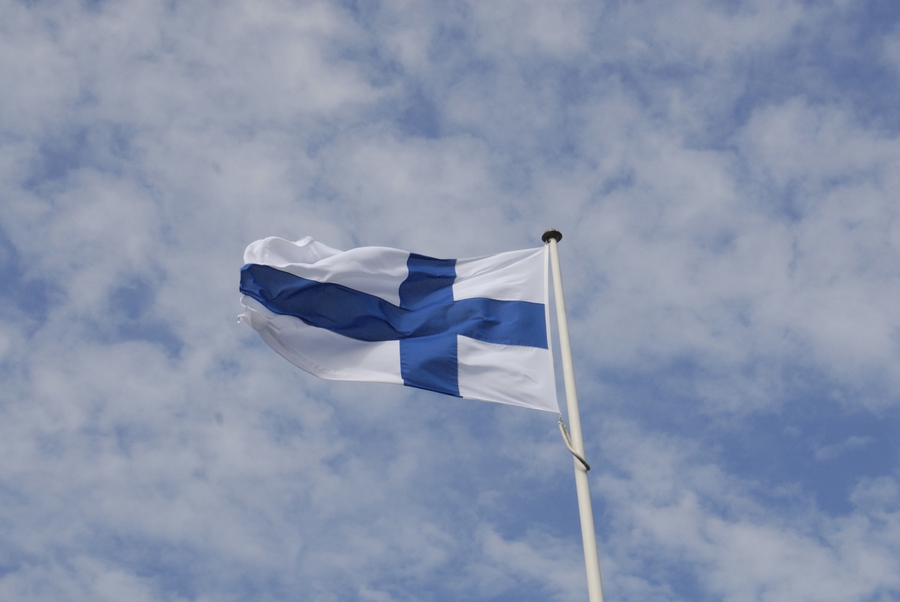 On 19th June 2022, Samuli Suonpää, Paavo Teittinen and Emil Elo, journalists at the Helsingin Sanomat (HS) newspaper, published an investigative article about the alleged oppressive behaviour by Wille Rydman, a member of the Finnish Parliament (MP) from the coalition party, towards young women and underage girls. On the same day, the MP, in his blog, denied all the allegations, accused the newspaper of defamation and distortions and said that he would probably file a criminal complaint for gross defamation. According to the women interviewed by Helsingin Sanomat, Rydman took advantage of his political position and pursued connections with young women and minor girls with harassing behaviour. The investigative article did not claim that MP Rydman had committed the crimes but rather tried to initiate discourse around acceptable behaviour by individuals who hold political power. Earlier in 2020, the Finnish Central Criminal Police (KRP) dropped the investigation on Rydman due to insufficient evidence, although nine women reported harassing behaviour to the police. However, considering the latest developments on the matter, “KRP plans to hear two women mentioned in HS’s article” said Jyri Hiltunen, KRP Crime Commissioner. In addition, the MP lost the trust of his party and ended up resigning from the coalition party.