Harassment of journalists, including death threats and terrorist symbols 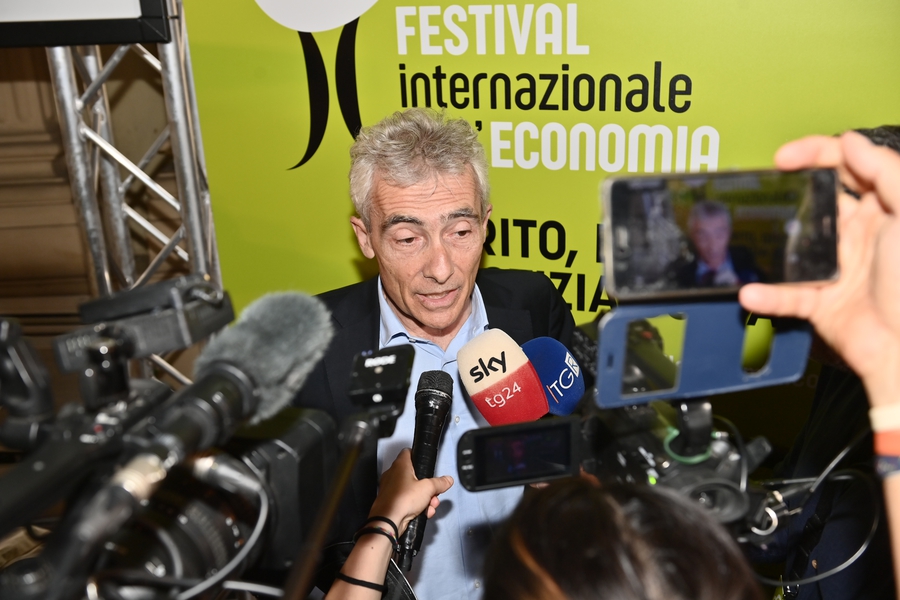 On 18th May 2022, Luca Monaco, a journalist for the Italian national newspaper Repubblica was threatened by a bartender while carrying out interviews to gather information on several incidents of violence that took place in the Piper nightclub in Rome. The bartender, whom Monaco was interviewing, warned the journalist to pay attention to what he would write in his articles, or someone would “look for him”. After this, the bartender grabbed his notebook and ripped some of its pages. The editorial board of Repubblica condemned the threats against Monaco.

On 7th May 2022, the five-star symbol of the left-wing terrorist group Brigate Rosse (Red Brigades) was engraved on the walls of the headquarter of Tg2, a news channel at the national public broadcaster RAI. Red Brigades were classified as a terrorist group in the 70s after they committed crimes such as killings, kidnappings and sabotage. Police and DIGOS (General Investigations and Special Operations Division) intervened, and Rome Public Prosecutor's Office opened an investigation following this event. Journalist associations and unions urged authorities to treat the matter with the utmost urgency. The incident was also condemned by journalist trade union Unione Sindacale Giornalisti Rai (Usigrai), the director of Tg1 and Tg2 and several politicians. According to some reports, the incident may be linked to the director of Tg2, Gennaro Sangiulianojo, who participated in an event with the right-wing Brothers of Italy and its party leader Giorgia Meloni, which drew criticism.

On 3rd May 2022, Lucia Piemontese, deputy director of the Foggia-based newspaper Quotidiano l'Attacco, denounced in an article sexist and misogynistic attacks as well as threats she had received which were aimed at stopping her reporting. In 2020 Piamontese received an anonymous letter. One message threatened to disseminate videos containing explicit content about her. Following this, many vulgar and sexist insults aimed at delegitimising her work followed. Some of these cases were reported to the authorities. Regional journalists and press associations expressed solidarity and condemned harassment towards journalists, which they identify as a pressing issue.

On 2nd May 2022, the headquarters of Pistoia's local television TVl was targeted by an attack from critics due to their reporting on the COVID-19 pandemic. The walls of the offices were covered with insults which included “Nazis” or “criminals” and a longer message which stated, “If you don't see the evil the government is doing, you don't see the evil you are doing”. TV1 reported that one of the messages was signed with a double V in a circle, linked to the anti-green pass and anti-vaccine group that has been active in the area. On 4th May 2022, the Tuscan Press Association expressed solidarity with TVI. As a result, the Press Association's social media accounts were targeted with more than 200 messages from anti-vaccine and anti-green pass groups that contained insults and accusations of collaborating with the “health dictatorship”. The Press Association declared that they would continue speaking up for press freedom.

On 10th April 2022, crew members of the TV programme “Ore 14”, broadcasted by public national TV channel Rai2, were physically attacked while they were reporting on the murder of the 30-year-old man that took place a few days before in south-eastern Italy. While the journalists were filming in the neighbourhood where the murder occurred, they were approached by a man and a woman in a car who got out and ordered them to leave. The man reportedly made a threatening gesture at one of the team members that he would “cut off his head”. Another car approached the crew while they were leaving the neighbourhood, escorted by the police, and two men got out of the vehicle. One rushed towards the crew's car and attacked the camera operator. Both men tried to pull out the camera operator from the vehicle. The crew managed to escape the scene without injuries. The mayor of San Severo later condemned the incident and expressed solidarity with the Rai2 crew. The Rai Journalists Union said it would report the attack to the authorities.