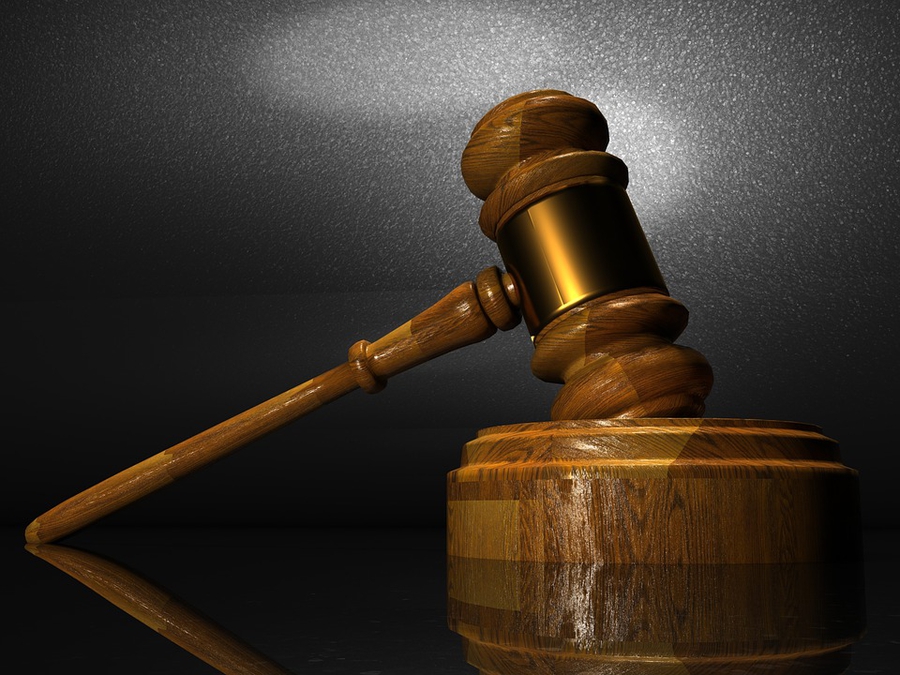 On 8th April 2022, the Gulf Centre for Human Rights (GCHR) issued an appeal calling on the Ministry of Security of Bosnia and Herzegovina to grant Kuwaiti blogger Mesaed Al-Musaileem the right to move to a safe third country. On 21st February 2022, a court in Bosnia and Herzegovina rejected Al-Musaileem’s appeal against the travel ban, prohibition to leave his place of residence in Sarajevo and bi-monthly visit to the local police station, imposed on him by the same court’s amended decision of 6th May 2020. On 28th January 2022, the Ministry of Security of Bosnia and Herzegovina rejected his application for political asylum.

If forcibly returned to Kuwait, Al-Musaileem faces a lengthy prison sentence and is at risk of torture after being convicted of offences related to his online expression and peaceful participation in gatherings. The Kuwaiti authorities have demanded that he be handed over to them to serve his prison sentence and GCHR fears that the Kuwaiti Government will take advantage of the INTERPOL red notice system to forcibly return him to Kuwait.

On 29th March 2022, the Criminal Division of the Court of First Instance (Kulya Court) acquitted the President of the Kuwait Association for Information Security, Dr Safaa Zaman, of broadcasting false news that undermines the prestige of the state, causing panic in society and exposing the country to the risk of severing its relationship with a friendly country, Egypt. The charges facing Dr Zaman were in retaliation against her appearance on Appeal, a current affairs programme, during which she spoke about the existence of electronic servers belonging to the Civil Service Commission in Egypt, and the resulting national security threats due to the risk of hacking.

On 28th March 2022, six Bedoon rights defenders began an open-ended hunger strike opposite the police station in Sulaibiya, an area inhabited by a large number of Bedoon citizens. According to Bedoon rights defender, Mohammed Al-Barghash, the aim of the hunger strike is to demand civil and human rights for all Bedoon citizens and to request that the authorities “do not procrastinate in resolving our cause.” The Bedoon community continues to seek equal rights under the law, including the rights to education, health and citizenship.

On 15th March 2022, human rights defender Abdulhakim Al-Fadhli was summoned by the Public Prosecution in Kuwait for the third time in one month. When he arrived at the office of the Public Prosecution the following morning, he was interrogated for three and a half hours by the Prosecutor for Media, Information and Publication Affairs before he was charged with insult, defamation and accusations that affect the reputation and work of a government employee. He was then released on personal bail, without a financial guarantee, after providing his home address and phone number. The repeated interrogations facing Al-Fadhli are linked to a complaint filed against him by Colonel Mohammed Al-Sharaf, a current director of the Office of the Central Apparatus for Illegal Residents’ Affairs. The case against him centres around the charge that he allegedly used a Twitter account to accuse Colonel Al-Sharaf of abusing his position to extort women from the Bedoon community, an allegation which Al-Fadhli denies.

On 16th February 2022, the Kuwaiti Constitutional Court overturned Article 198 of the Penal Code, which criminalised “imitation of the opposite sex”, on the basis that it violated Article 30 of the constitution that guarantees personal freedom. According to Lynn Maalouf, Amnesty International’s Middle East and North Africa Deputy Director:

“The Kuwaiti Constitutional Court’s decision to overturn Article 198 of the Penal Code is a welcome development and a major breakthrough for transgender rights in the region. Article 198 was deeply discriminatory, overly vague and never should have been accepted into law in the first place.”