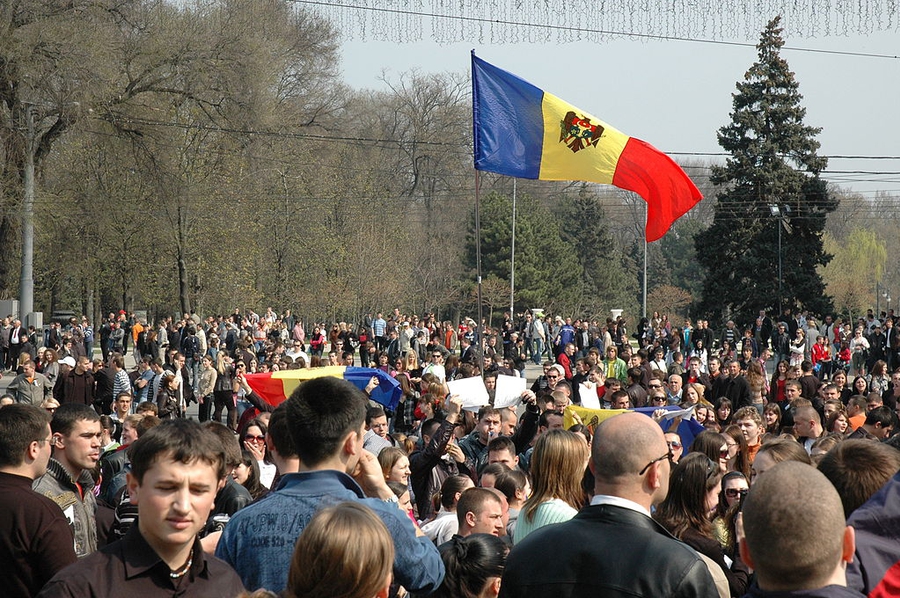 In late January 2022, supporters of the Civic Congress (CC) political party staged a protest in Chisinau against rising energy tariffs and prices for services and goods. A similar protest took place in Comrat, Gagauzia's autonomous region.

Earlier, representatives of the Socialist Party of the Republic of Moldova had challenged in court the authorities' decision to retroactively raise energy tariffs and urged opposition party members to protest.

The protest in Chisinau was attended by about 300 people. The demonstrators first marched through the capital's streets and then stopped in front of government and parliament buildings. The participants in the rally demanded the resignation of President Maia Sandu and the government.

The Infotag agency reported that the protest in Comrat had the same motivation: the increase in natural gas prices and the increase in the costs for goods and services. Protesters blame the new pro-European leadership for these negative changes. Relatedly, authorities in the autonomous Gagauzia region announced that they would not be able to cope with the high energy prices and said they would approach Russia’s Gazprom to negotiate.

Several transport operators announced that they would hold protest actions in early February 2022, after the Employers' Association of Car Transport Operators (APOTA), the event organiser, announced that they had failed to reach an agreement with the Ministry of Infrastructure and Regional Development in relation to tariffs for transport services. The carriers suspended their operations for three days and resumed on 10thFebruary 2022.

Separately, ‘The Civic Congress’ gathered hundreds of people on 5th February 2022, in front of the Parliament building to demonstrate against price increases caused by increasing gas prices. The protesters' primary demand was to ask the Government for new negotiations with Russia’s "Gazprom" to obtain reduced gas prices. Authorities did not comment on the protest.

Protest against Russia’s invasion of Ukraine held in Chisinau

On 24th February 2022, a group of activists organised a protest in front of the Embassy of the Russian Federation in Chisinau to express solidarity with the people of Ukraine and "against Russian aggression”. Although it was a protest organised by civil society, ordinary people also attended the demonstration, chanting slogans against the Russian aggression in Ukraine, and carried placards with messages such as "No to war", "Putin, stop." Later, the protest was joined by members of the National Congress of Ukrainians in Moldova. The protest was peaceful and no violence was reported.

In a joint statement issued on 13th January 2022, media NGOs condemnedthe prosecution of Jurnal TV station on defamation charges. The charges followed a complaint by a former police officer in December 2021 after he was featured in an investigative piece by the TV station. He thereafter accused the station of spreading "false and defamatory information, which violated his honour, personal dignity and professional reputation". The police sought the suspension of Jurnal’s activities for one year.

In their statement, the NGOs condemned the suspension of Jurnal TV and regretted this attack on media freedom and freedom of expression. They called on authorities to refrain from misusing and misinterpreting the law to undermine media freedom.

In their statement the CSOs expressed their solidarity with journalists and media personnel from Ukraine, who were risking their lives while working in the country amid the ongoing invasion by Russia. The statement also condemned cyberattacks, disinformation and political agenda-driven information by Russian authorities, and also expressed solidarity with Russia’s independent press, which was being targeted by Russian authorities to hide the true objectives of the extensive military operations.

After Russia’s invasion of Ukraine, several journalists have lost their lives or been reported missing in Ukraine, among them being Brent Renaud from the New York Times, Oksana Baulina from the Insider, and others.