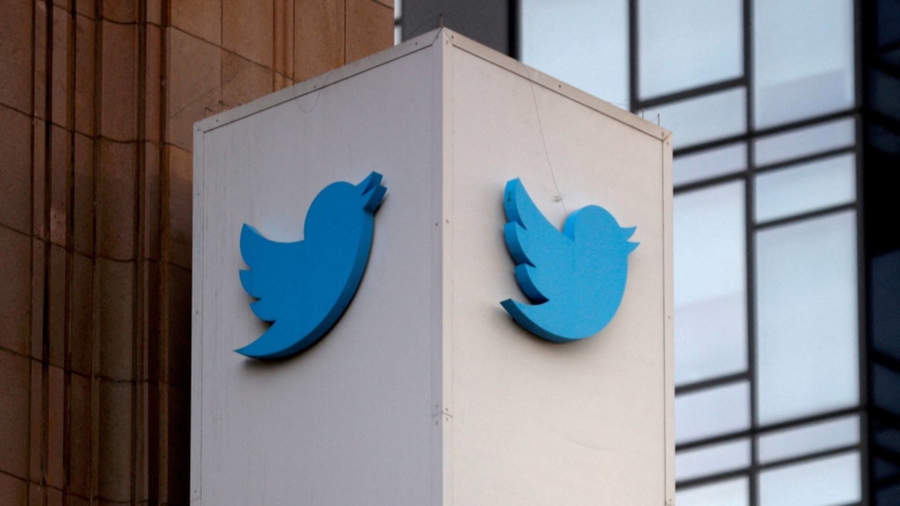 On 31st October 2021, Japan’s governing Liberal Democratic Party (LDP) retained its overall majority in the Diet following the lower house election. With 465 seats up for grabs, the LDP and junior coalition partner Komeito won a total of 293 seats.

The election was considered a test for Prime Minister and LDP leader Kishida Fumio, who won the LDP leadership race in September 2021. The LDP was heavily criticised for its handling of the coronavirus pandemic and the deadly fifth wave during the Tokyo Olympics, which led to the resignation of Prime Minister Suga Yoshihide.

In December 2021, PM Kishida called for like-minded nations sharing the universal values of democracy, freedom and rule of law to jointly counter attempts to undermine them, as he attended the US-hosted summit on democracy. Kishida vowed to provide USD 14 million to international organisations to ramp up efforts to respect human rights in the corporate sector. Japan also committed to continue to assist democratisation efforts in other countries. It was reported that Kishida has put an increased focus on human rights, appointing a special adviser on the issue.

On 1st February 2022, Japan's parliament passed a rare resolution expressing concern about rights issues in China, including the treatment of its Uyghur Muslim population and Hong Kong, days before the start of the Beijing Olympics.

In recent months, Twitter reported there have been a high number of takedowns requested by the Japanese government in 2021. There were also attempts through the courts to block a film on ‘comfort women’. There have also been protests by teachers’ unions and Okinawa residents against a US base.

In January 2022, social media giant Twitter reported that governments had made requests to remove content from a record number of accounts between January and June 2021, with 95 percent of the demands coming from five countries, one of them being Japan. The country is responsible for 43 percent of the legal demands Twitter received. This increased by 11 percent in the first six months from the second half of 2020, with most of them being about narcotics and drug-related posts, obscenity and financial-related crimes.

Twitter vice president of global public policy and philanthropy Sinead McSweeney said: “We’re facing unprecedented challenges as governments around the world increasingly attempt to intervene and remove content. This threat to privacy and freedom of expression is a deeply worrying trend that requires our full attention.”

There have also been concerns previously about the suspension of Twitter accounts in Japan. In July 2021, Global Voices reported that prominent commentators have claimed that Twitter Japan appeared to be trying to protect Prime Minister Suga Yoshihide and the government of Japan. These commentators have seen their accounts suspended and then reactivated after public outcry, with no reason provided by Twitter Japan. In each case, the user's Twitter account was frozen after criticising the Japanese government.

One of the suspended accounts, “Checking the Prime Minister's Pancakes for Poison” promoted a theatrical release of an animated satire that relentlessly parodies Prime Minister Suga Yoshihide. The title of the Twitter account and the film it promoted was a reference to the Japanese prime minister's attempts to use a love of pancakes as a prop to cultivate his public image. The account was suspended by Twitter Japan after tweeting about the film. It was restored after public outcry. Twitter Japan provided no explanation for the suspension or the restoration of the account.

Meanwhile, Nomachi Mineko, a prominent illustrator and commentator and a vocal critic of the Japanese government, was suspended and then reinstated by Twitter Japan in late June 2021 after making a series of tweets using the hashtag “Cancel the Tokyo Olympics”.

According to Global Voices, Twitter Japan’s bans and suspensions appear to be politically motivated, unfair or inconsistent. In a 2018 article, news site LITERA reported that, at the time, there was a widespread perception that Twitter Japan was targeting progressives on the platform who were critical of the Japanese government.

They tried to stop the public from being able to see “Shusenjo,” but they failed. A great day for the film and a great day for freedom of expression in Japan! The plaintiffs intend to appeal, but we are confident we will continue to win. Thank you for supporting me and the film pic.twitter.com/rgo4eRWKaO

On 27th January 2022, the Tokyo District Court dismissed a lawsuit by five individuals against a film director and distributor who had produced a film on the ‘comfort women’ issue. They claimed the film was an infringement of copyright and of their honour. They sought to block screenings of the film and damages. They five are planning to appeal the decision.

The film “Shusenjo: The Main Battleground of the Comfort Women Issue” by Japanese-American director Miki Dezaki delves deep into the most contentious debates on “comfort women”, a euphemism used to refer to the up to 200,000 girls and women – a significant proportion of them Korean – who were forced to work in brothels run by the Japanese military before and during World War II. The issue is contentious in Japan. According to the filmmakers supporters and detractors of “comfort women” are caught in a relentless battle over empirical evidence, the validity of oral testimony, the number of victims, the meaning of sexual slavery and the definition of coercive recruitment.

The film, released in April 2018, has played globally and in Japan but has faced pushback. Following its release right-wing groups attempted to halt screenings. In June 2019, five of the film’s interviewees filed the suit. It was also censored by the 2019 Kawasaki Film Festival. The city office pressured the film festival, using the lawsuit as the reason.

On 21st December 2021, teachers from three local chapters of the Tozen labour union held a protest in front of Shane Corporation, an English language school in Japan. The teachers demanded job security, insurance, pensions and a living wage. In addition to Tozen’s long-allied independent unions, all three national labour federations (Rengo, Zenroren and Zenrokyo) joined the action. The teachers and unionists gathered on the sidewalk of Shane Corporation in Tokyo while a delegation of members went into the office to submit a written appeal.

The groups then travelled by subway to Ginza, to the headquarters of INTERAC, the largest private provider of foreign teachers to the Japanese government. The unions protested the company’s refusal to provide a living wage or enrol their teachers for insurance. A delegation entered the offices of INTERAC but failed to hand over a written appeal. The delegation decided to send it later by post and returned to the protest.

Previously, on 4th November 2021, INTERAC teachers in Kanagawa, Saitama and Hokkaido held a strike for workplace safety and fair wages. Tozen members from INTERAC and other workplaces also demonstrated in front of INTERAC Kanto South HQ in Yokohama.

Protest held in Okinawa against US base

Protest held in Okinawa 3 yrs after start of landfill for US base https://t.co/YChubBCr3J

In December 2021, anti-base protesters took to canoes and boats in waters off Okinawa to show their opposition to the planned relocation of a US air base, exactly three years after full-blown offshore landfill work for the transfer began.

Holding signs that read "Stop landfilling operation" and "Protect our beautiful sea," protesters in around 30 canoes paddled out to the site, calling for a halt to the work for the transfer of US Marine Corps Air Station Futenma to the Henoko district, both in the southern island prefecture.

During the demonstration, around 20 canoes breached the containment boom that divided the landfill area from the ocean, prompting Japan Coast Guard officials on duty to rush out to block them and causing a brief scuffle. Protesters yelled in chorus "Stop illegal construction" and "Don't kill the coral," as sand-carrying ships and dump trucks came and went from the area.

Frustrated with the noise, crime and accidents linked to the US military presence, many local residents remain opposed to the relocation plan as they want the base moved out of the prefecture, which hosts the bulk of US military facilities in Japan.

As previously documented, ongoing protests against the US military bases in Okinawa have been ongoing for several decades. The US has about 26,000 troops spread over several bases on the island, including some in densely populated areas. In 2018, Hiroji Yamashiro, an Okinawan activist and the chairman of the Okinawa Peace Activity Centre was sentenced to two years in prison for a number of protest-related offences. In December 2018, the UN Working Group on Arbitrary Detention found Yamashiro’s detention to be arbitrary.In January 2019, a newspaper published a report that a private security company had been hired by the authorities in 2015 to conduct research and surveillance of protesters in Okinawa that have been opposing the US military base relocation.