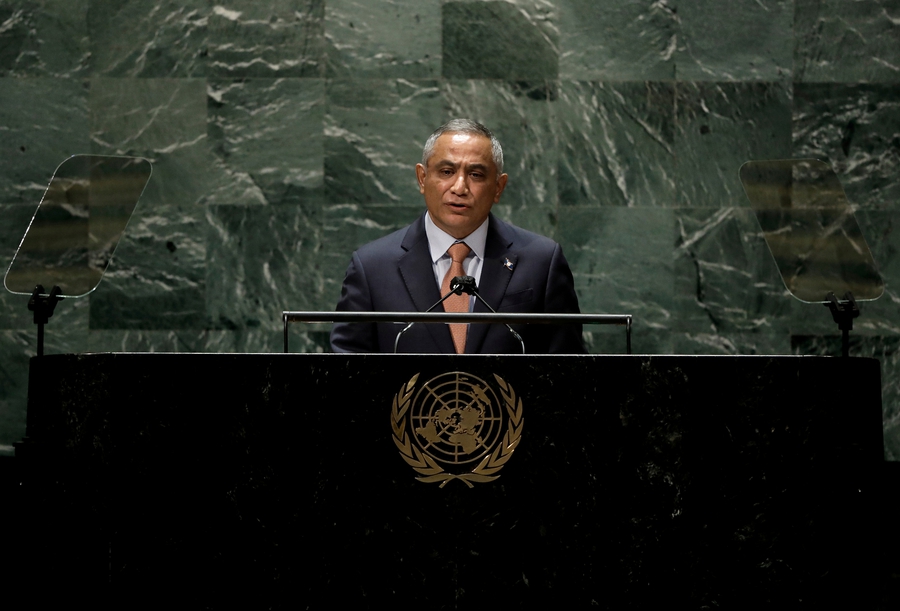 More offenses to be tried by judge alone; revisions to be made to Libel and Defamation act; Money Lenders act https://t.co/v1WcXTASuA

On 20th January 2021, Belize’s Cabinet gave its approval for the introduction of legislation for the repeal and replacement of the Libel and Defamation Act. According to an analysis by the Committee to Protect Journalists (CPJ), there are a series of concerning aspects to Belize’s laws on libel and defamation – which are criminal offences in the country. Some of the Libel and Defamation Act’s provisions could be used to restrict freedom of expression, although their enforcement has not been common.

The Cabinet’s press release said they will seek the approval of the National Assembly of a replacement law to strike a balance between the prosecution of the reputation of an individual and freedom of speech and expression, and to modernise the law of the tort of libel and slander.