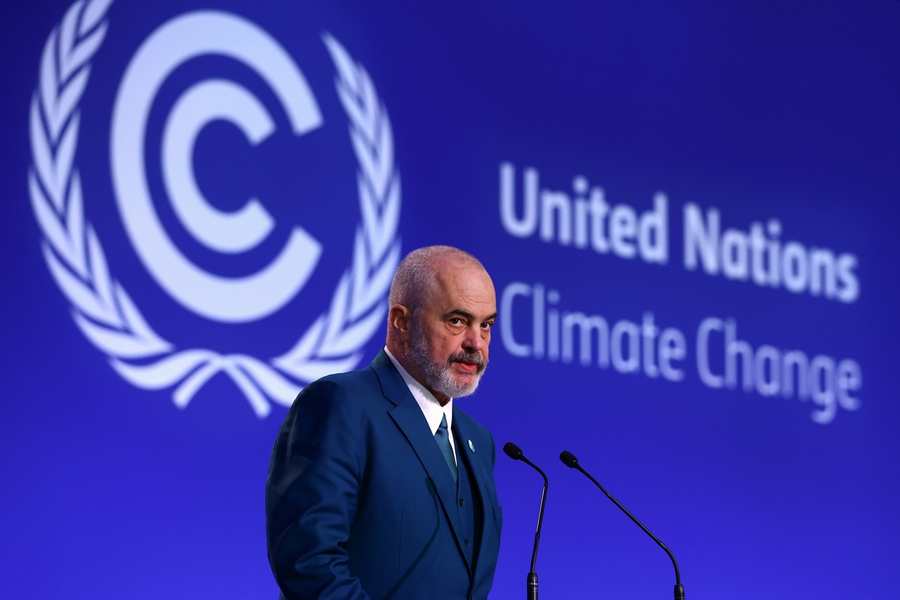 According to the European Commission 2021 Report on Albania, “limited progress has been made on the implementation of the roadmap on an enabling environment for civil society”. The electronic register envisaged by the Law on Registration of Non-Profit Organisations adopted in June 2021 is yet to be introduced. The National Council for Civil Society, which should prioritise voices of CSOs in policy-making processes “remains weak and should be reformed to provide for appropriate representation of the Albanian civil society”. According to the report, CSOs remain heavily reliant on donors’ support and the COVID-19 pandemic “has further weakened the financial stability of the civil society”. However, according to a Background Analysis of the EC Enlargement Package made by the BCSDN, the role of CSOs in the Albania context has not always been clearly and thoroughly assessed.

According to the National Resource Centre for Civil Society in Albania, the legal framework of volunteering in Albania and its implementation remains problematic, hampering the creation of an enabling environment for the development of volunteerism in the country; notwithstanding that proposals were made to the Ministry of Finance and Economy and the National Agency of Employment and Skills (NAES) to overcome the stalemate.

After years of protests, a group of local residents and the NGO Toka claimed a major victory as the municipal enforcement office in Tropoja ordered government agencies and private companies to stop work on two hydropower plants on the Valbona River. Moreover, the concession contract between the involved companies and the institutions was suspended by the Supreme Court in June 2022, pending a final decision.

In a similar case, a Court of Appeals confirmed the first instance decision to revoke the licence for the Zajs hydropower plant after local residents had protested against its construction for years.

Similarly, in November 2021, protests started in the Drin i Zi basin opposing the construction of the Skavica hydropower plant, which would displace thousands of local residents. As the plant is supposed to be built by an American company, civic activists, NGOs and local residents have not only filed a complaint with the Albanian government, but also with the US Embassy.

In November 2021, environmental organisations condemned and protested against the start of construction work on the Vlora airport, claiming that the Environmental Impact Assessment Study was not conducted properly. The European Commission, in its 2020 progress report, supported the claims, noting that the airport is “in conflict with national laws and international conventions for the protection of biological diversity”, which Albania has ratified.

PM Edi Rama positioning freedom of speech as antagonistic to freedom of citizens, confirming his antimedia sentiment & push for more regulations of online media @ #SEEMC2021 by @OSCE_RFoM We have alerted the risks to #mediafreedom in Albania @WBjournalists @AlbJournalists

Other developments on media freedom

Following a visit to Tirana of the OSCE Representative on Freedom of the Media, Teresa Riberio, the Albanian government announced that the “anti-defamation” package would be modified in line with the Venice Commission recommendations. Ribeiro stressed the necessity to consult NGOs and journalists in the legislative process. The European Commission explainedit would not require the Albanian government to withdraw the package as a condition for continuing accession negotiations with the EU. However, it has called for amendments to the package.

Separately, U.S. Ambassador Yuri Kim has urged the Albanian prosecution to investigate any breach of security of personal data that took place ahead of the April 2021 general elections in line with recommendations made by the OSCE. Concerns had been raised following allegations made by the online media platform Lapsi.al claiming that the ruling Socialist Party was in possession of the personal data of 910,000 voters. Notwithstanding various requests, prosecutors have not launched an investigation; instead, they seized equipment, including the database, at the Lapsi.al premises. This action was backed by the Special Court against Corruption and Organised Crime. However, the European Court of Human Rights (ECtHR) ruled that all material be given back immediately and that any action against the portal be stopped.

According to Law No. 113/2016 “On the Bodies of the Governance of the Justice System”, the High Council of Judiciary in Albania is obliged to publish recordings and minutes of its meetings. As it has failed to provide this information, the Balkan Investigative Reporting Network filed a complaint with Albania’s Commissioner for the Freedom of Information and the Protection of Personal Data. Only after threatening to take legal action and a delay of eight months, the requested minutes were finally provided.

According to a survey conducted by the Albanian Helsinki Committee among Albanian journalists, 52% of the respondents fear the risk of being muted when investigating certain stories, while 33% answered that they had already interrupted investigations for fear of negative personal consequences. The report also found that 8% of journalists said they had been asked to publish fake news, while a further 7.5% had concerns that information they had been asked to publish could have been fake.