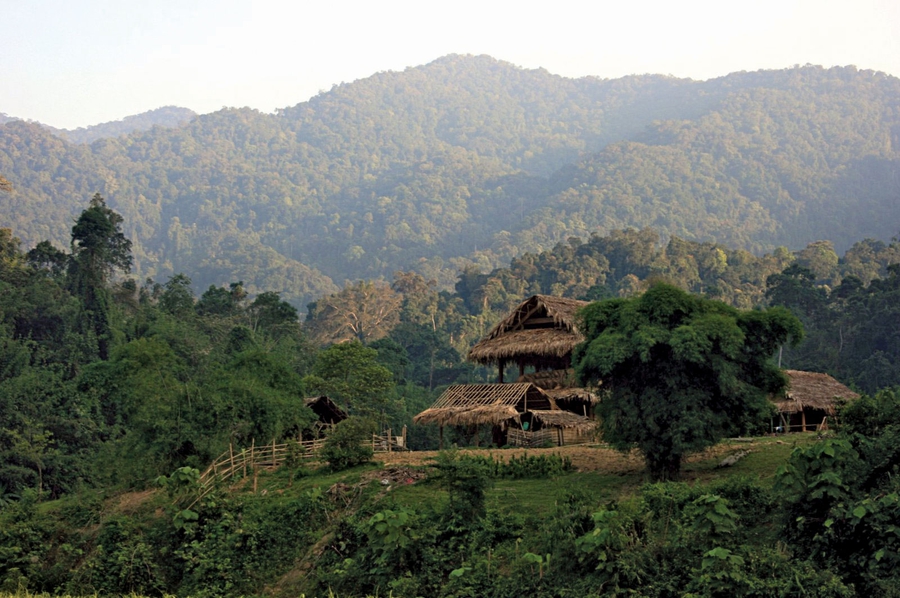 Civic space remains ‘closed’ in Laos. In recent months, the UN Secretary General reported on the issue of reprisals faced by individuals communicating with the UN, particularly in relation to the disappeared members of the Hmong community. A new report highlighted the implications of the country’s Decree 315 on the situation of freedom of religion and belief and supported the development of an updated decree compliant with international standards.

The wife of human rights defender Sombath Somphone marked almost nine years of his disappearance on the International Day of the Disappeared. Migrant Myanmar workers protested in Laos over the lack of support during the lockdown.

Laotians face reprisals for cooperating with the UN

Laos was one of the countries identified by the UN Secretary General’s report published in September 2021, where individuals faced reprisals for cooperating with the UN. The report, which was presented during the 48th session of the Human Rights Council, highlighted alleged reprisals against the relatives of four members of the Hmong indigenous community who were forcibly disappeared in March 2020. The cases were raised in an August 2020 communication to the Laos authorities by the UN special procedures. Reportedly, three of the disappeared individuals were seen in a detention centre in the Phou Bia region in early July 2020.

As previously documented, the UN experts raised concerns that following their communications the relatives of the disappeared reportedly faced threats and intimidation from the Lao People’s Armed Forces. This was also accompanied by increased violence against the Hmong community. Laotian soldiers also allegedly killed Chue Youa Vang, a male relative of two of the disappeared and disseminated a photo of his corpse among the Hmong community. The authorities later prevented civilians access to the Phou Bia mountain forests, seemingly in an effort to isolate individuals who had sought refuge in the forests from the rest of the community.

The Hmong people are an indigenous group originally from the ChaoFa region of Northern Laos. As several Hmong were recruited by US forces during the Vietnam war, the Hmong continued to be stereotyped as a dangerous anti-government group, and have thus been systematically targeted and discriminated against by the Laotian Government ever since. Due to this continuing persecution and military violence, thousands of Hmong have gone into hiding in the Laotian jungle, while others have attempted to seek refuge in neighbouring countries.

On 30th August 2021, the International Day of the Victims of Enforced Disappearances, Sombath Somphone's wife and human rights defender Shui Meng shared an open letter to mark his disappearance. In the letter, Shui Meng shared that she and other families and victims have remained committed in their fight to stop enforced disappearances and to find their loved ones, despite the challenges posed by the pandemic and restrictions in gathering.

She reminded the Lao authorities that despite the ‘wall of silence’ that had been built around his disappearance, people have continued to search for him and to ask ‘Where is Sombath?’ She also celebrated the solidarity of the communities and organisations all over who have continued to fight for justice for the victims of enforced disappearances.

As previously documented, Sombath disappeared in December 2012 after being stopped at a police checkpoint on a busy street in the capital, Vientiane. CCTV footage shows unknown individuals forcing him into another vehicle in the presence of police officers. His whereabouts remain unknown and there has been no credible investigation into his enforced disappearance. Before his abduction, Sombath had challenged massive land deals negotiated by the government that had left thousands of rural Lao villagers homeless with little paid in compensation.

In September 2021, the U.S. Commission on International Religious Freedoms (USCIRF) issued a report on the implications of Decree 315 dealing with the management and protection of religious activities.

According to the report, the 2016 decree does not comply with international human rights standards on religious freedom. While it has facilitated better relations between the central government and the leaders of faiths, Christian minorities, particularly in rural areas, continued to face violations, arrests and detention.

The decree allows the country’s Ministry of Home Affairs (MOHA) extensive powers to regulate the affairs of religious groups, who are required to register through the MOHA and are often met with slow responses for recognition. Legal provisions in the decree limit the practice of religious freedom for unregistered faith groups. The report also noted that MOHA can arbitrarily approve or revoke approval of religious groups operating in multiple provinces. It also forbids the practice of religious activities outside of approved sites, unless prior approval has been obtained.

In early 2020, the government began a review process of Decree 315 and met with members of officially recognised faith communities to discuss the decree’s benefits and shortcomings. However, the report noted that the government did not invite members of unofficial faith communities or representatives of the international human rights community to participate in these discussions.

Hundreds of Myanmar workers employed at the Golden Triangle special economic zone (SEZ), in Bokeo province, Northern Laos staged a protest in August 2021 stating that they had not been paid for months and were unable to pay for food or rent. The workers called on the Lao government and authorities in the SEZ to allow them to return home or else provide them with food or financial aid so they can remain in the country. A worker claimed that they were also required to pay for COVID-19 testing.

The SEZ is reportedly guarded by Chinese security guards who have been tasked to prevent workers from leaving, to prevent the spread of COVID-19. The SEZ was put on lockdown following four positive cases of COVID-19 among individuals who had spent time in the area.

The management of the SEZ said that the protest was a ‘misunderstanding about COVID-19’ testing and said that it had negotiated with the protesters and agreed to take care of them. The management further stated that after the protest, around half of the 2,000 Burmese workers in the SEZ were allowed to return.