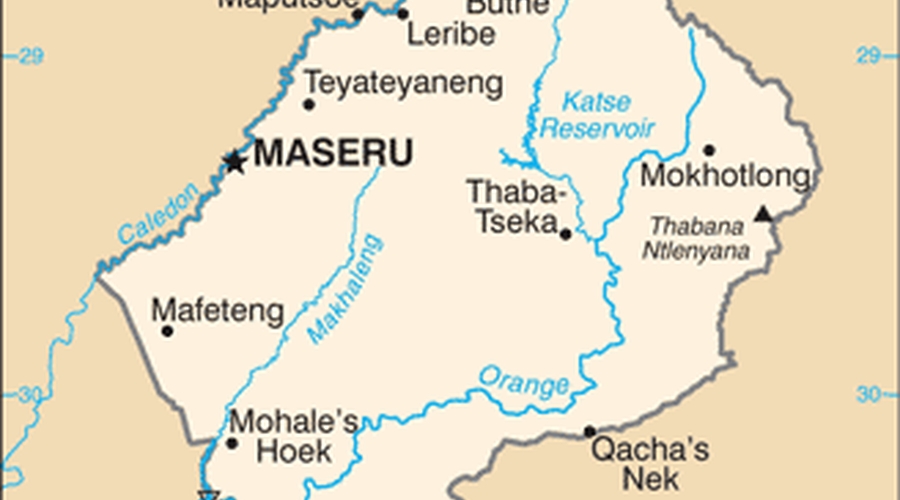 Over a period of three weeks, starting on 10th May 2021, more than 50 000 factory workers in Lesotho embarked on national strike action due to the government’s failure to review wage increases in the past two years. The protesters, who comprised factory workers in the textile, garment, shoe and leather industries, took to the streets to demand a 20% wage increase. They were however met with excessive force, with the police and the army attacking and injuring several workers. According to several reports, two workers died and many others were injured, while shops were also looted.

Since 2019, food prices in Lesotho have increased by about 20%, while the minimum wages for many workers remained at $150 per month due to the government’s failure to review them as required by the Labour Code. In 2020, the government announced that it would not review the minimum wage due to the ongoing COVID-19 pandemic. Several proposals presented by trade unions were rejected, forcing the workers to embark on the national strike.

Later, in June 2021, the government gazetted a 14% wage increase, and not the 20% demanded, without consulting trade unions and other relevant stakeholders.

In September 2021, civil society applauded the recommendation to the Minister of Communications, Science and Technology, Honourable Ts'oinyana Rapapa, to withdraw the Computer Crime and Cybercrime Bill of 2021, and the Communications (Subscriber Identity Module and Mobile Device Registration) Regulations of 2021. The recommendation came after several submissions were made to Parliament by various stakeholders, including civil society organisations, highlighting concerns that the provisions of the Bill would unfairly deprive citizens and the media of their constitutional rights.

The objective of the Computer Crime and Cybercrime Bill was, amongst other things, to “criminalise offences against computer and network-related crime”. The Communications Regulations sought to establish a “regulatory framework for the registration of subscribers of mobile telecommunications services utilising SIM and mobile devices in Lesotho”. The regulations however largely contravened the rights to privacy and freedom of expression. For example, the Communications Regulations made it mandatory for every person living or entering the Kingdom of Lesotho to register any of their devices that use a SIM card to operate, including the SIM card itself, their physical address and their biometrics with the Lesotho Communications Authority (LCA). They also afford the LCA the authority to provide private information between citizens to the security agency, upon request, without the permission of the persons concerned.