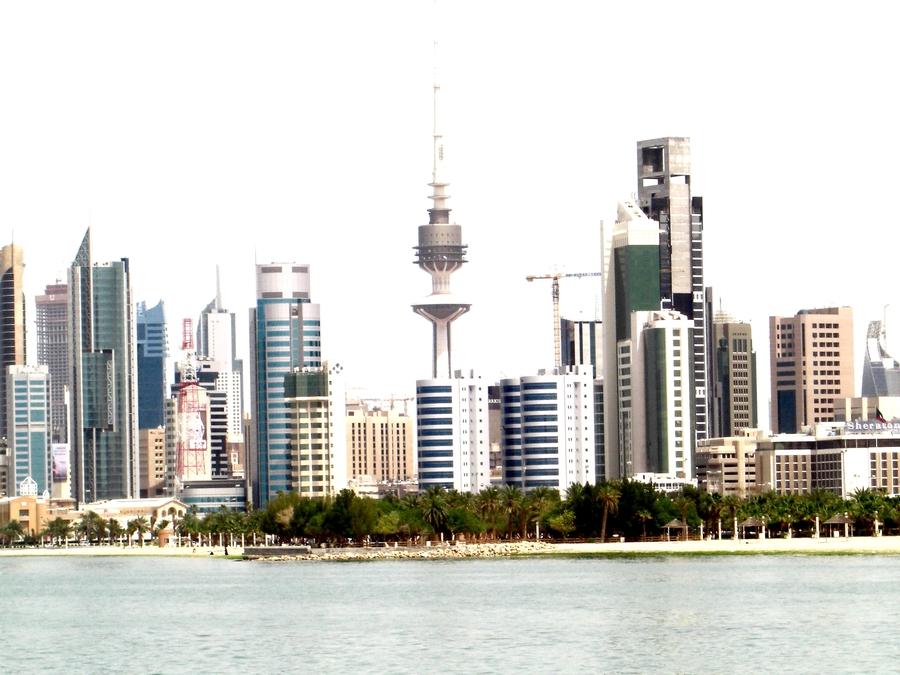 In recent months, the Kuwaiti authorities have continued to violate the civil and human rights of the Bedoon community. For example, according to reports received by the Gulf Centre for Human Rights (GCHR), in response to a refusal by the Central Apparatus for the Remedy of Illegal Residents’ Status (CARIRS) to renew his security card, a 32-year-old man from the Bedoon community attempted to set himself on fire at Al-Sabah Hospital in the Shuwaikh area of Kuwait City. As possession of a security card is necessary for obtaining work and accessing public services, including health and education, a refusal to renew the security cards of members of the Bedoon community deprives them of the most basic civil and human rights.

A Kuwaiti #HumanRights activist, Mohammed Al-Barghash, has been summoned for investigation over his human rights activities.
Al-Barghash advocates for the rights of the Bedoon community in #Kuwait.@WenzelMichalski @davidmartinmephttps://t.co/3LofLjCl0s

On 26th July 2021, Mohammed Al-Barghash was summoned by the State Security Apparatus. Al-Barghash, a Kuwaiti human rights defender who advocates for the rights of the Bedoon community, was interrogated the following day about his participation in peaceful weekly gatherings in Al-Erada Square during which various groups highlight issues of importance to them. The security forces often block the roads leading to Al-Erada Square to harass those who want to participate in the Saturday rallies. Al-Barghash was also questioned about a video he posted on his Twitter account on 27th June 2021, in which he addressed Prime Minister Sabah Al-Khalid Al-Sabah, stating, "The Bedoon issue is the first issue in Kuwait." In return for an undertaking by the authorities that he would not be detained, Al-Barghash signed a pledge that he would reduce his peaceful online activities. He was subsequently released without charge.

In similar incidents, on 11th and 12th August 2021, the General Department of Criminal Investigation at the Ministry of Interior summoned 19 Bedoon activists on charges of participating in an unauthorised gathering. The activists were merely exercising their right to peaceful assembly by participating in the weekly gatherings at Al-Erada Square. The activists were also accused of insulting the CARIRS when communicating via the Club House application.

NPR's Sarah McCammon speaks with activist Badriyyah Alsabah about Maha Al-Mutairi, a trans woman in Kuwait who was sentenced to two years in prison for "impersonating the opposite sex." https://t.co/tYi8UhPCjB MT @sarahmccammon pic.twitter.com/JfZ1lmtfyz

On 14th October 2021, Human Rights Watch called on the Kuwaiti authorities to quash the conviction of a transgender woman. On 3rd October 2021, Maha Al-Mutairi was sentenced to two years in prison and a fine of 1,000 Kuwaiti dinars (USD 3,315) for “misusing phone communication” by “imitating the opposite sex” online under article 70 of the telecommunication law and article 198 of the penal code. She has been arrested multiple times since 2019 for her transgender identity, but the current conviction is apparently in retaliation against her online activities. According to Al-Mutairi’s lawyer, Ibtissam Al-Enezi, the court used al-Mutairi’s social media videos as incriminating evidence to show that she wore make-up, spoke openly about her transgender identity, made “sexual advances,” and criticised the Kuwaiti government. Her appeal hearing was held on 31st October 2021 and adjourned until 21st November 2021.

On 29th September 2021, the State Court of the Republic of Bosnia and Herzegovina, based in the capital, Sarajevo, rejected Kuwait blogger Musaed Al-Mesaileem’s request for political asylum. As this is the highest court in Bosnia and Herzegovina, all avenues of appeal have been exhausted and the decision cannot be challenged. Al-Mesaileem is now at risk of deportation to his home country of Kuwait, where he faces a lengthy prison sentence in retaliation for his tweets and peaceful participation in public gatherings. The Kuwaiti authorities have already submitted a memorandum to INTERPOL demanding Al-Mesaileem’s return to Kuwait to serve multiple prison sentences.